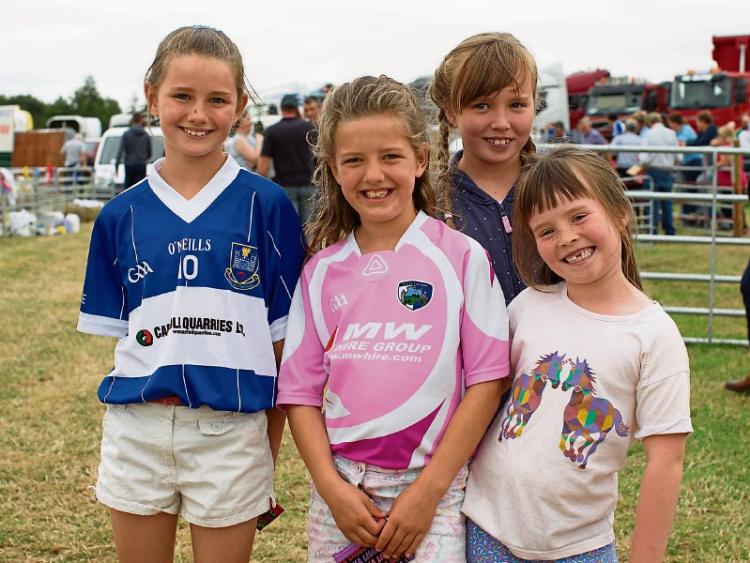 His remains were reposing at the Presentation Chapel, Sacred Heart Church, Stradbally until removal to the Church of the Assumption, Vicarstown for funeral mass on Friday followed by burial in Moyanna Cemetery.

The Meals on Wheels church gate collection will be taken up at all masses in Stradbally, Timahoe, Vicarstown and Ratheniska on Saturday, July 30 and Sunday, July 31. Your support is very much appreciated.

Tickets are now on sale for the annual draw. €700 in prizes. Draw for prizes will take place in St. Joseph's Hall on Saturday, August 27 commencing at 7pm.

Looking for volunteers for to help at 'Lemmy Lives in all of us' Motorhead, Napper Tandy's, Stradbally Saturday, August 27 in aid of the Cuisle Centre. Email sblake@yahoo.ie

Thanks to all who contributed so generously Stradbally parish of the St Vincent de Paul last weekend.

The Alzheimer Dementia Bus will be at the Stradbally Steam Rally on Sunday, July 31 – August 1.

Next whist drive will be held at the same venue on Friday, August 19 commencing at 8.30pm.

Deepest sympathy is extended to Declan and Angela Leonard, Portlaoise on the death of their mother Peggy Leonard (nee Fitzgibbon), Glenside which occurred on Friday, July 15. Peggy was predeceased by her husband Pat, formerly from Ballinteskin, Stradbally.

Napper Tandy, Stradbally Darts Club are holding a darts tournament/draw fundraiser for PATH Portlaoise in the Napper Tandy on Saturday, August 20 commencing at 4pm. Music on the night and sponsorship. cards are now available. Please do support this very worthy cause.