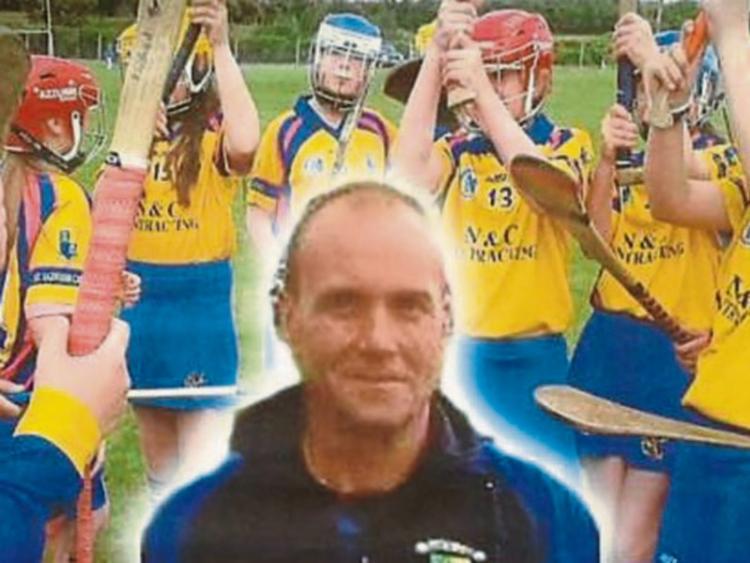 St. Lazarians Camogie Club is hosting a Stephen Dunican Memorial Evening to one of their founding members and hardest working coahces.

It is fitting so that matches are the centrepiece of the event which takes place on Thursday September 1 in Fr. Breen Park, Abbeyleix starting at 6.15pm.

There will be a €2 entrance fee with tea/coffee and home baked goodies on sale with all proceeds to the Irish Cancer Society night nursing fund.

Everyone is welcome to attend to raise funds for the worthy cause and to remember Stephen.