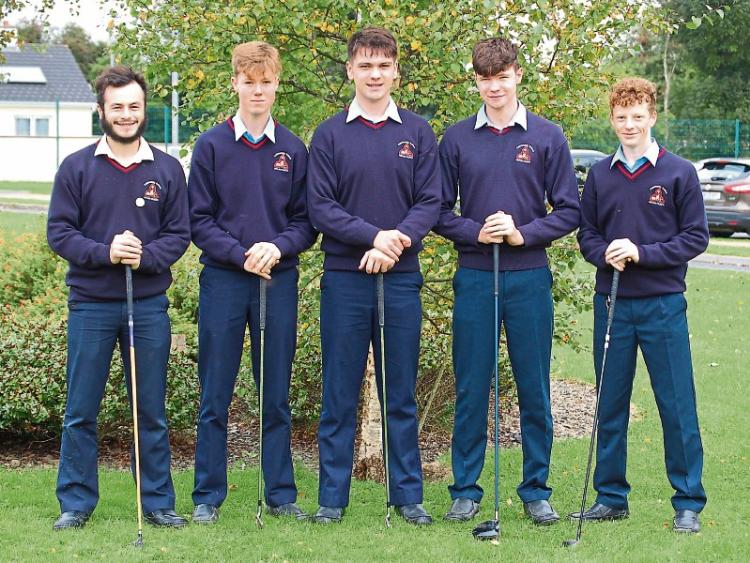 A golf team from Mountrath Community School has won a place in the Leinster School Golf quarter final, after scooping second place in the first round of the event, out of 17 teams.

Experienced golfers Shane Conroy, Niall Hearns and Jack Corr, with Jack Claffey as team caddie, were delighted with their success.

“We are very pleased with our performance, as we achieved exactly what we set out to do,” said a confident Shane Conroy.

'It was a great success for the MCS Golf Team. The lads played well , with such excellent competing teams in the event,” he said.

“'The course will punish your mistakes, and I made a few today, it's all about preparing for the next round now,” said Jack Corr.

The first round took place in Abbeyleix Golf Club on September 27.

The next takes place in City West, Dublin on October 25, in a matchplay format.