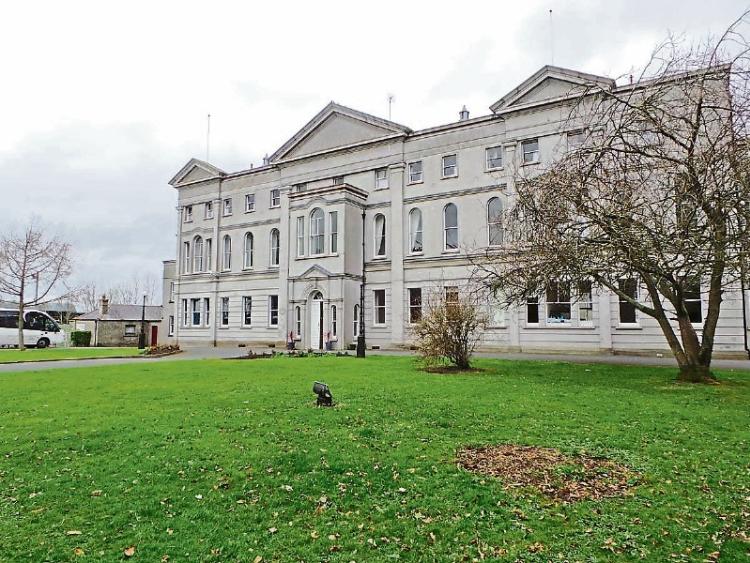 Knockbeg's 5th year students opened their campaign with an excellent victory over Coláiste Eoin. While the scoreline may have flattered them somewhat, the result was never really in any doubt after the opening quarter with Knockbeg finding the net on 3 occasions.

Knockbeg moved the ball around the forward line well and created a lot of goal scoring opportunities.

Early goals from Conor Brennan and Stephen McDonnell settled Knockbeg. A further 1-3 from Ronan Curran solidified the lead before half time with the goal coming from the penalty spot after Eoghan McGlinchey was fouled.

Coláiste Eoin replied early in the second half with two goals. However, the result was put to bed with goals from Bernard Wheatley, who had played in goals in the first half, and the very impressive Jamie Lunney from wing back. Knockbeg were well served throughout with Killian Horgan, Martin Moloney, and Conor Nolan controlling exchanges around the diamond which allowed them to produce so many goal chances.