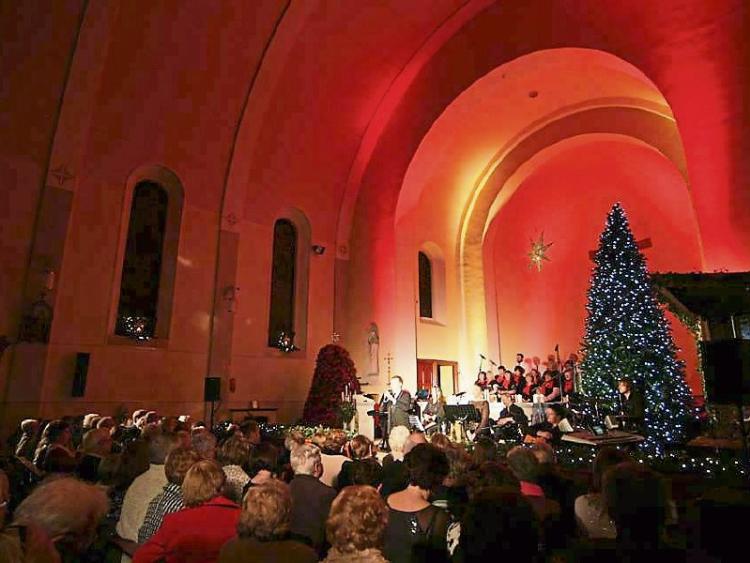 Daniel O'Donnell will perform a Christmas concert in the Church of the Holy Trinity Rathdowney on Friday night, December 16.

It marks the second time the hugely popular entertainer has played the venue, after packing the church for a similar concert in December 2014.

And once again the event has proven a sell out.

Special guests also on the night will be the Presentation Choir in Kilkenny, under the direction of Veronica McCarron.

Attached to the Presentation Secondary School in Kilkenny, they will also play with Daniel in his three concerts in the Convention Centre Dublin on December 9, 10 and 11.

They have also appeared on Britain's Got Talent.

And in a major coup for the local area, the Rathdowney Errill choir has also been accorded the distinction of also performing with Daniel in the Convention Centre on those dates.

The concert is a fundraiser for the Rathdowney Youth Café.

There will also be a raffle on the night with €2,000 worth of very attractive prizes.

Tickets for the raffle are on sale at the Parish Office in Rathdowney and outside Breslins SuperValu.