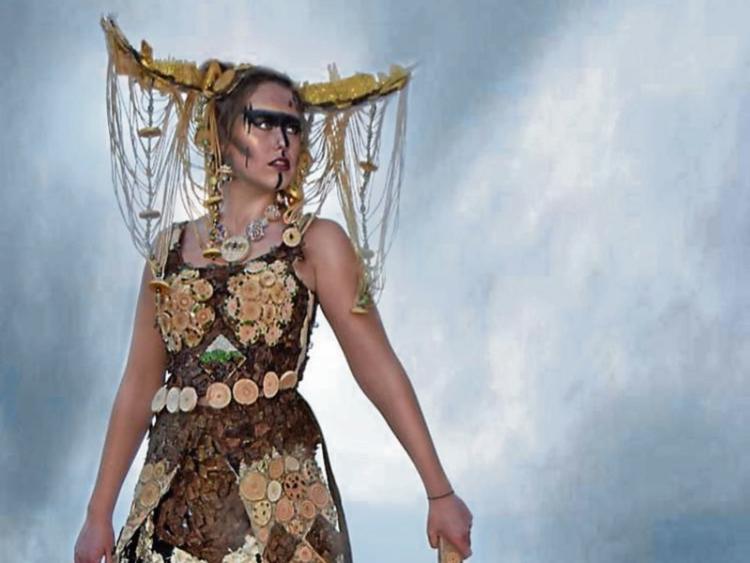 Laois will be represented at the glittering Junk Kouture Grand Final by three teams of designers, all from Scoil Chriost Ri, Portlaoise. 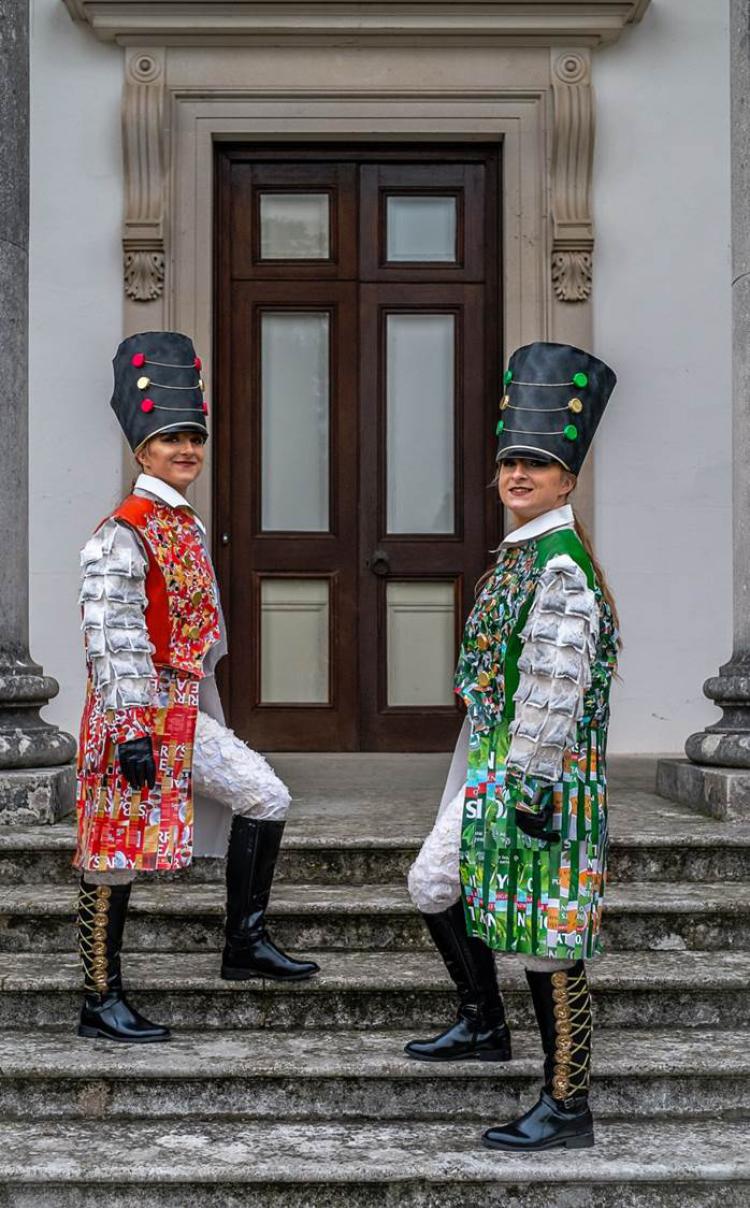 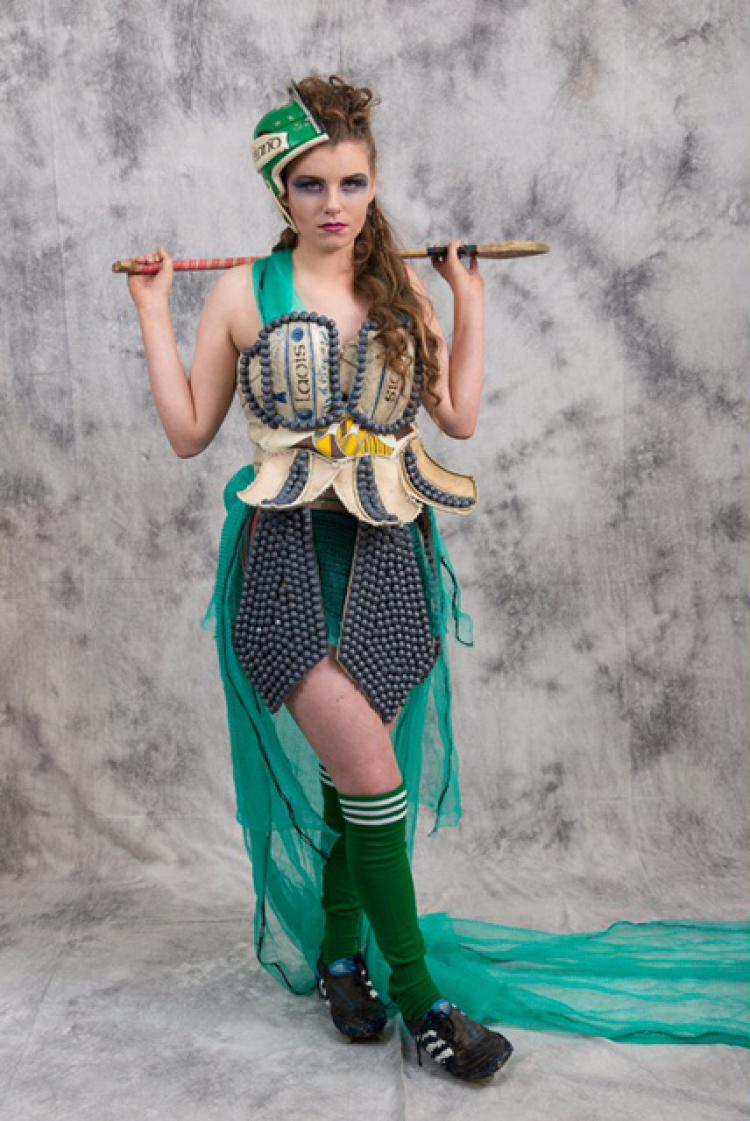 Vior Viking is made from wood that was carved, cut, shaved, sanded or turned to sawdust, by Ellen Delaney and Alyssa McCann.

They were among 20 finalists selected out of 84 at the southern regional final, with 17 entries in total from Laois.

Art teacher Jayne Louise Kelly is thrilled for her girls.

“They are so excited and feel so privileged to have had their creations selected as national grand finalists. They are in the top 80 Junk Kouture designs in the country out of 1,400 entries. They are busy preparing for their big performance on the catwalk in front of 5,000 people and a Judging panel," she said, praising all the students who took part in the competition.

Judges include Louis Walsh and Una Healy, with a host of prizes to be won.

The online vote takes place between 9am on the 3rd of April and midnight on the 14th of April via the BOI Students Facebook page. Tickets are on sale via Ticketmaster.