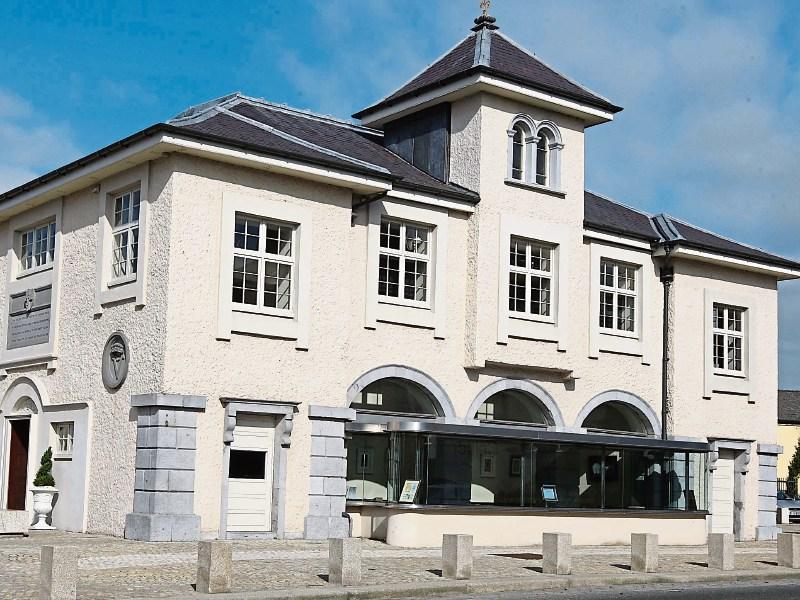 Abbeyleix Tidy Towns will be hoping for a big turnout of familiar and new faces at what is sure to be an important annual general meeting this week.

Not alone will the event be a chance to officially celebrate the town's Gold Medal in last year's National Tidy Towns competition, it will also be an opportunity to get ready for the entry to Entente Florale Europe.

Following on from the very successful information evening earlier this year on the Entente Florale competition, the committee is anxious to update people on the progress to date.

Abbeyleix is one of two Irish entries to the annual competition which also features  contestants from Italy, Slovenia, The Netherlands, Germany, Hungary, Czech Republic, Belgium and Austria.

All are welcome and encouraged to attend the AGM on Wednesday, May 3 at 8pm in Heritage House, Abbeyleix.

Here is description of Abbeyleix that rest of Europe is reading on the Entente Florale website:

It is one of the oldest planned estate towns in Ireland. It was largely built in the 18th century by Viscounts deVesci and it is now designated as a “heritage town of Ireland”. Abbeyleix invites passers-by and visitors to linger, to explore its distinct heritage and to sample its many attractions including Heritage House (Ireland’s Ancient East trail), GIY community garden and Abbeyleix bog, a natural resource managed by a community based voluntary organization, encompassing an area of almost 500 acres or 150 hectares of diverse habitats including degraded (but recovering) raised bog, lag, cutaway, wet carr woodland and meadows.

Abbeyleix is committed to the principles of sustainable development and since 2010 activity in this area has become more structured and formalized with the formation of the Abbeyleix Business and Community Forum (ABC) and most recently the Etown initiative which promotes connecting communities, businesses and people