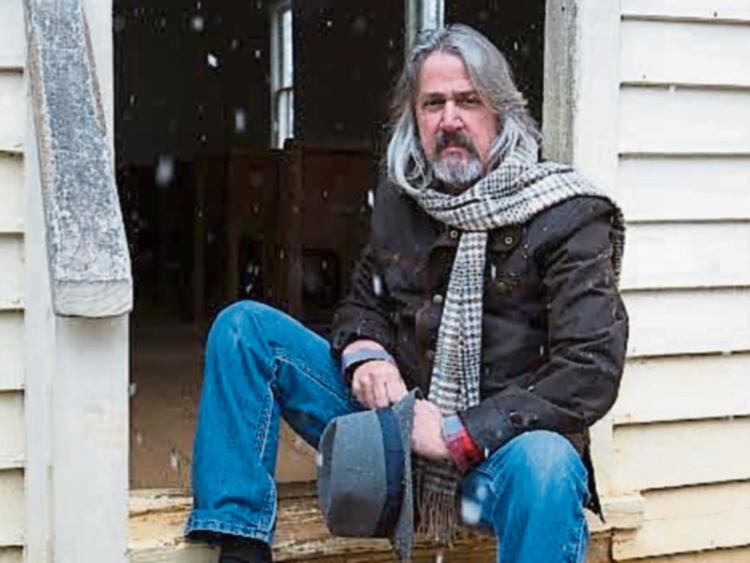 An American who helped build a bridge between Laois and a US city returns this summer to rekindle the links and launch a book inspired by Abbeyleix as well as teaching a course in the town.

Dr Mark Hilliard, a behavioral science professor, returns to Abbeylex with his wife and will be involved in a number of events during his stay in June.

Jock Nichol. a local artist, will co-teach the course.

He says the book is inspired by his time in Abbeyleix and other experiences such as studying on the Cherokee Indian Reservation.

He will publish the book via a new division of the Hilliard Institute and Hilliard Press - called Moloney-O'Brien Press. This publishing branch is dedicated to Marianne Moloney of Mountrath / Abbeyleix and Kevin and Anne O'Brien of Abbeyleix.

The book will be launched in Ireland one month before its release in the United States.

Dr. Hilliard retired from O’More College in 2014. A college with deep Irish roots, it was founded by Eloise O’More and her children Donna, and Rory O’More of the O’More clan from Laois.

He oversaw O’More-Ireland, bringing students to live and study in Abbeyleix each year.

While working at the college Dr Hilliard played a key role in setting up the original sister city / twinning relationship between Laois and Williamson County / Franklin in Tennessee, USA. He says he hopes to reignite this during the summer.

After retiring from thirty years as a public educator, Dr. Hilliard opened The Hilliard Institute, a non-profit academic and philanthropic agency that conducts research and educational training opportunities throughout the United States, Ireland, and England. He is the author of seven books on everything from holistic wellness, to spirit-ritual, to global-competency, and now his latest book on the concept of sacred place and sacred.

He will be available for multiple book signings and talks about sacred place and space during the evenings and weekends during his time here.

The first of these is confirmed for Abbeyleix FEC on Friday, June 16 when he will also deliver a talk. Other signings to be confirmed.