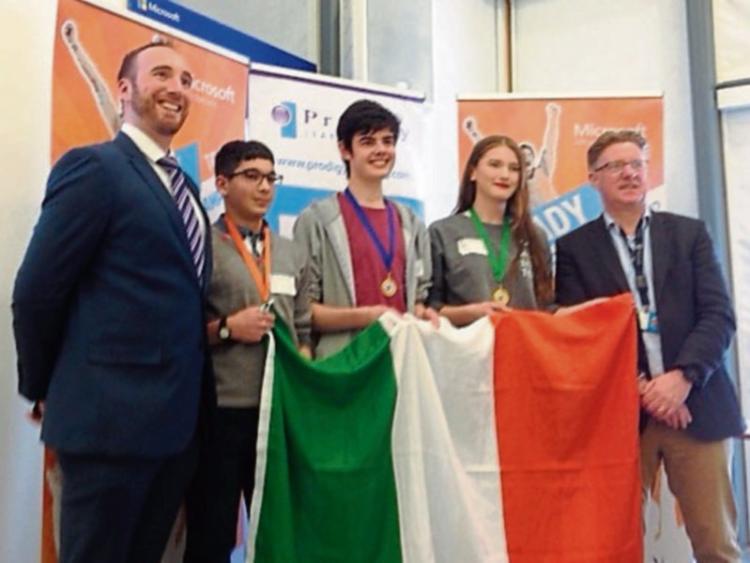 A Laois student at Knockbeg College has won the Irish Powerpoint championship, at the Microsoft Office Specialist All Ireland finals.

Transition Year student Oisin Chelmiah from Arles will now represent Ireland in the Four Nations Championship against England, Scotland and Wales, along with the Irish winners in Word and Excel. The winners go to the World Championships in Disneyland, LA.

More than 20,000 Irish students competed, with the top 20 in each program qualifying, including St Mary's CBS Portlaoise TYs, Eoin Keenan and Daniel Puslednik.