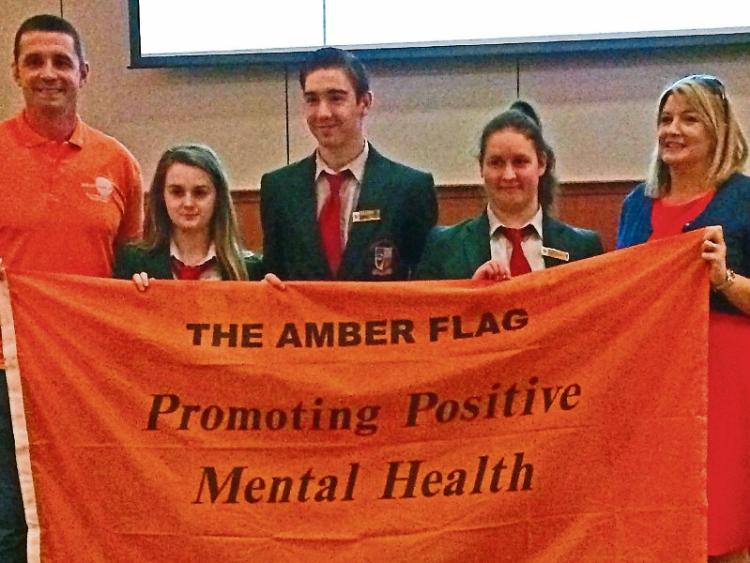 Portlaoise College in Laois was inundated with three national awards this May, for its support of good mental health and further education.

For the second year running, the school has been awarded the '21st Century School of Distinction', by Trinity College Dublin.

It is one of only five schools outside of Dublin to receive the award, which recognises activities like student mentoring, pathways to college, leadership. and 21st century teaching and learning.

“It is recognition of all the work going on in the school, like our college visits, student mentoring and career dating events. They are all practical ways for young students to plan their futures. We also introduced coding for 1st years,” he said .

The prize will be presented in Trinity College in October. Two reps from the school will also be flown to a worldwide conference on 21st Century teaching in the US that month.

The school was also awarded the 'College Awareness Week Valued Supporter' prize, to recognise the plethora of events that were held in Portlaoise College during College Awareness week last November .

“We do events to promote a positive open attitude to mental health throughout the school year, and this year we applied for the Amber Flag. It is a fantastic end to the school year,” said Mr Daly.