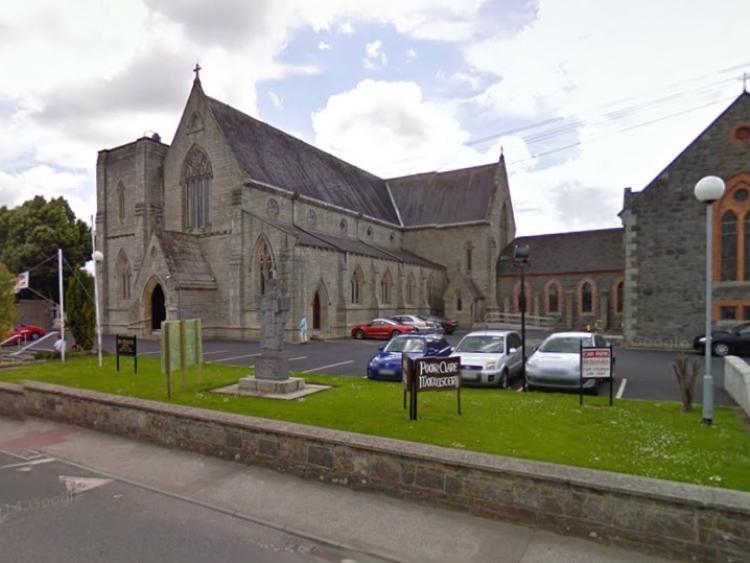 A Catholic priest, honoured by the Pope, is to be celebrated in the Laois Carlow border parish which is partly named after the priest.

A 100th Anniversary mass will be celebrated in August to commemorate the death of Very Rev Fr Hugh Cullen a former Parish Priest of Graiguecullen - Killeshin on the Carlow Laois border.

During his time as parish priest in Graigue-Killeshin from 1909-1917, Fr Cullen was conferred with the title of High Priest by the Pope and to perpetuate his memory.

The name Graigue was changed to Graiguecullen shortly after his death.

To commemorate this event a special Mass will be celebrated on Bank Holiday Monday, August 7 at 10am in St Clare’s Church.

Following the Mass people will gather at the new community centre in Killeshin at 11.30am and will process behind Killeshin Pipe Band for the oration and unveiling of a plaque at his grave.

The parish encourages all clubs, groups and societies to come out and celebrate this very special occasion.