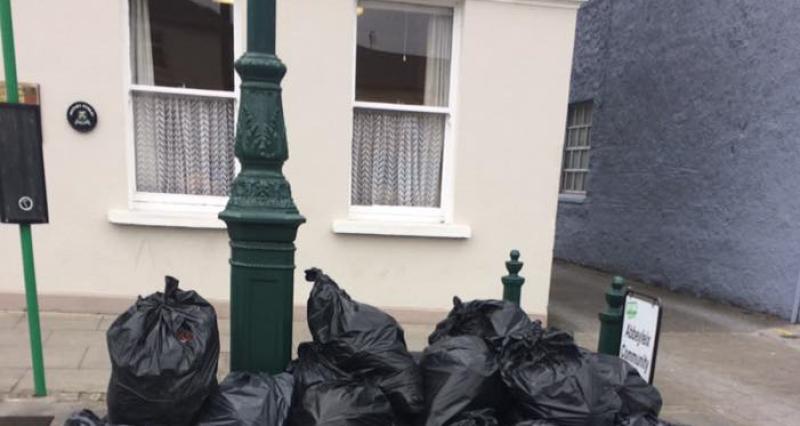 While he was there the President of Ireland referenced the bog as "a precious resource, one that has been lost in much of Europe".

Despite a visit from President Higgins and the Abbeyleix entry into the Entente Florale Europe competition, a huge amount of illegal dumping was cleaned up at Abbeyleix bog this week.

The amount of rubbish collected is staggering and the Abbeyleix Facebook page referred to it as "shameful".

The Facebook page also asked the public to be vigilant of people dumping on the Abbeyleix to Durrow road.

As usual, volunteers in Abbeyleix pulled together to gather the unsightly rubbish that was left behind.

The volunteers searched through the rubbish for clues that might help to identify the dumpers.

The Durrow Laois Ireland Facebook page commented on the picture of the pile of rubbish.

"Totally agree Abbeyleix, the rubbish on the approach roads into Durrow alone is astonishing, only cleaned one of the roads this morning and on way back from work there was more on the same road, what are people thinking,coffee cups, water and drink bottles, cigarette packets, it's a 'fling it out the window or drop it as you go policy' its so, so frustrating for every volunteer and in fairness, I saw it too in Abbeyleix, streets and approach roads spotless this morning and yet on the way home from work, coffee cups and water/drink bottles, its so frustrating - people really need to cop on and be community aware!" posted by Durrow Laois Ireland.

A picture posted to the Abbeyleix Facebook Page shows the extent of rubbish that was collected at the bog just weeks after the President of Ireland visited. 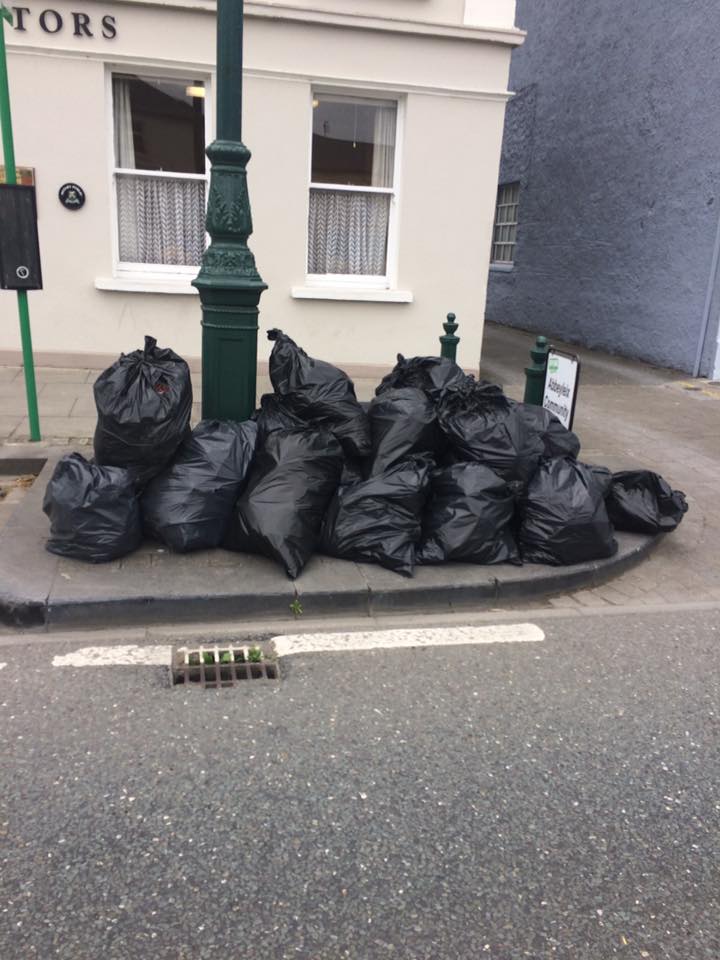