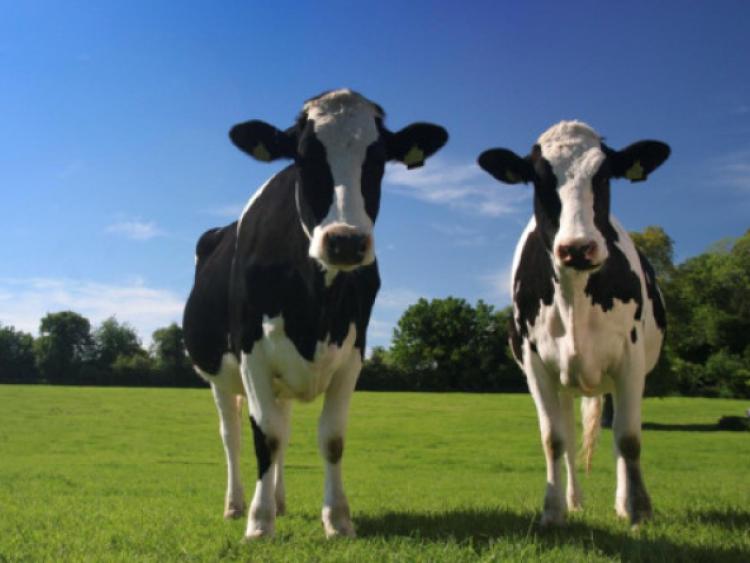 Laois and Offaly friesian cattle breeders will celebrate the 30th anniversary of the foundation of their club this week.

On Friday night, July 14 Brian, Norma and John Rohan hosting the club's final field evening and stock judging of the summer season at their farm in Shanahoe. The master judge is Johnny Watson.

The event also marks the launch of commemorative booklet with photos and memories of events and people involved with the Laois Offaly Friesian Breeders club since 1987.

The Rohan family have very generously donated a Friesian heifer calf, which will be auctioned on the night on aid of “Bothar”. Colin Johnson will carry out the sale.

"This will be a very busy evening with hot food served and also the launch of our 30th anniversary booklet, packed with photos and memories since the club was formed in 1987. We're hoping to have as many past members and committee members present on the night so please, spread the word.

"We cannot thank the Rohan's enough for agreeing to host this big event in our calendar.  It all kicks off at 7.30pm as usual so try and be there as early as possible because it will be a busy evening. Looking forward to seeing a big crowd there," say the organisers.