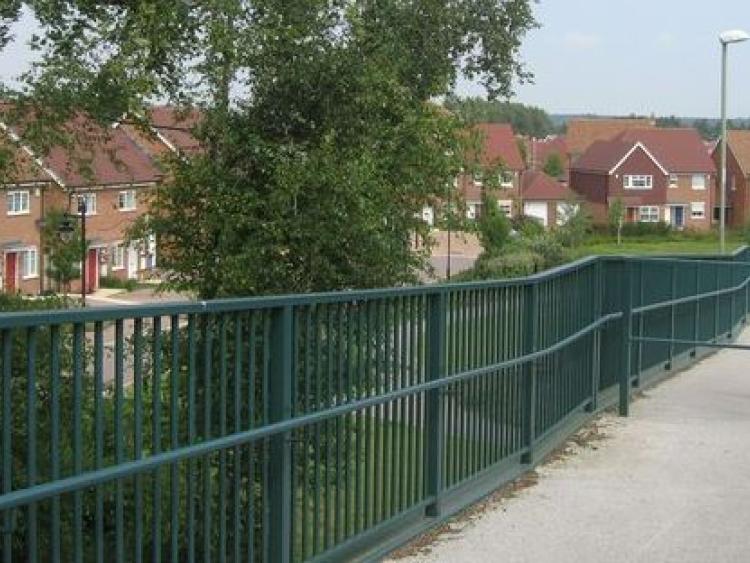 A safety fence is needed around the grass area at Ard Erin housing estate in Camross, according to Independent Cllr James Kelly.

Cllr Kelly requested to have a safety fence erected at the site but it was refused by Laois County Council.

SEO of Housing at Laois County Council, Ian McCormack, said that the open space layout in in keeping with modern practice which makes these areas more inclusive for its users.

Cllr Kelly said that he was not happy with the response.

Cllr Seamus McDonald suggested that the community get together and apply for funding for a fence through the Community Facilities Scheme in 2018.

READ MORE IN THIS AREA: