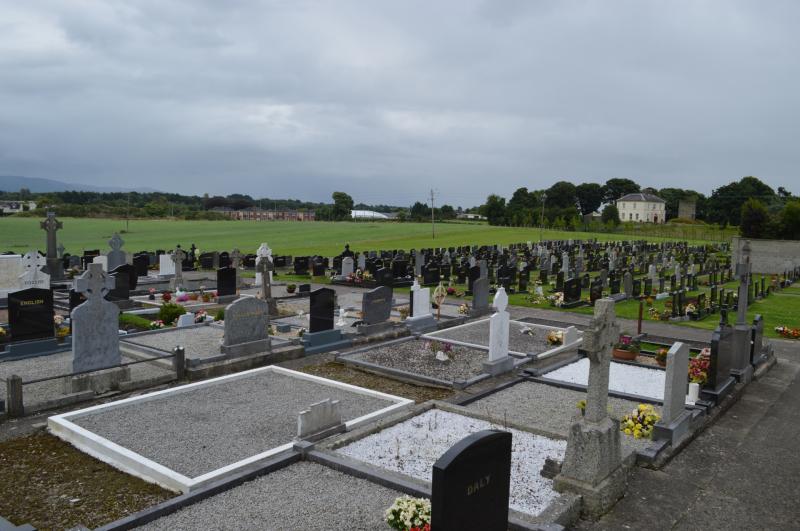 The discretionary spending budget for 2018 Laois county councillors was up for discussion at the recent meeting of the Borris-in-Ossory/Mountmellick Municipal District.

It was revealed that an additional €12,000 has been allocated to the municipal district on top of what it received for last year's budget.

Senior Executive Officer, Michael Rainey said that the matter would be investigated.

“It was agreed an inspection would be done in the past. The problem is that trees should not be sown beside graves. The headstones and kerbs are destroyed,” he said.

Cllr Brendan Phelan said that the work is taking so long because it is an expensive job to remove large trees.

“I know why it is not possible, it is because it is an expensive job and they are worth nothing. If it was something valuable in there it would be dealt with quicker,” he said.

Paddy Bracken said there is a similar issue in St. Joseph’s Cemetery in Mountmellick.

“What if one of those trees fall? There are dangerous headstones and footpaths, the damage will be colossal,” he said.

Cllr James Kelly said that there is also an emotional element to graveyards for families of the deceased.

“They have to clean the headstones themselves before they can have a bit of peace,” he said.

This discussion led to the agreement that the additional €12,000 secured for 2018 would be spent on cemetery work. This work will include cutting back and removing trees, fixing footpaths and kerbs and the maintenance of old and damaged headstones.

It was agreed that the rest of the €126,000 would be divided up in the same way it was last year. 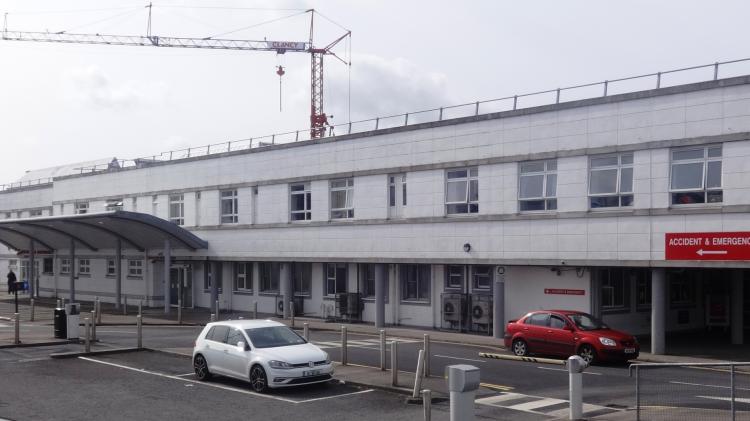