The complaints have been logged over a number of years 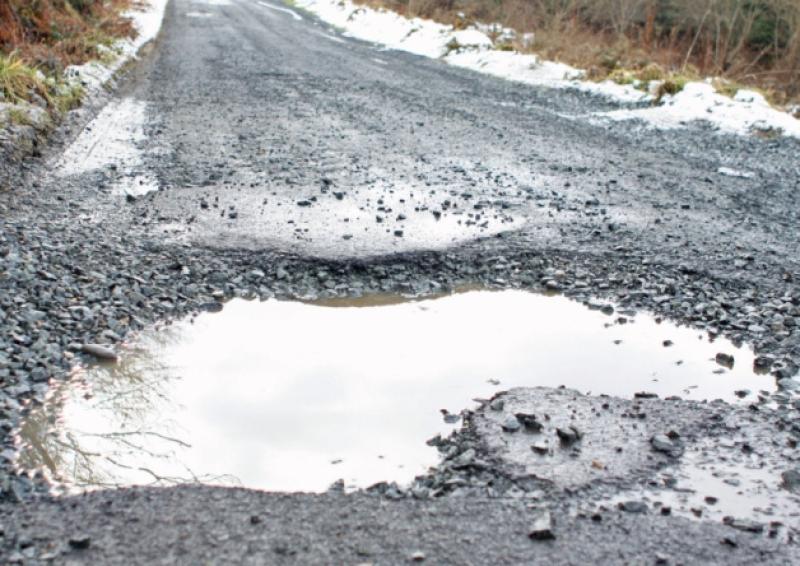 An online system that allows members of the public to inform the local authority of problems in their area has taken off in Laois with over 200 known problems logged so far.

Fixmystreet.ie is a website and android app that allows the public to enter a postcode or location and view a map of that area.

The user can view problems already reported in that area, or report problems of their own in an area.

The problems are then reported to the relevant council by email. The council can then resolve the problem the way they normally would or people can discuss the problem on the website with others, and then together lobby the council to fix it, or fix it directly themselves.

The kind of problems that can be reported using the online resource include abandoned vehicles, dog fouling, flyposting or graffiti, illegal dumping or litter, street cleaning, such as broken glass in a cycle lane, unlit lamposts or potholes.

Anti-social behaviour, urgent or emergency problems, noise pollution or barking dogs, fires and smoke/smell pollution,proposals for speed bumps/ CCTV/ pedestrian crossings/ new road layouts/ etc., complaining about your neighbours, complaining about the council, joy riding, drug taking, animal cruelty, or other criminal activity should not be reported on the app, these things should be reported directly to the council.

There are over 200 known problems already reported across Laois.

Street lights, broken paths, 9-inch deep potholes, abandoned cars and graffiti are just some of the complaints that have been recently submitted.

Some of the complaints date back a number of years with the latest one submitted on Tuesday this week.

People have also submitted messages saying that they were pleased with how quickly things have been fixed.

Problems can be submitted anonymously or people can leave their name. Many of the complaints include pictures showing illegal dumping or poor visibility on roads.

See the full list of complaints submitted in Laois here.