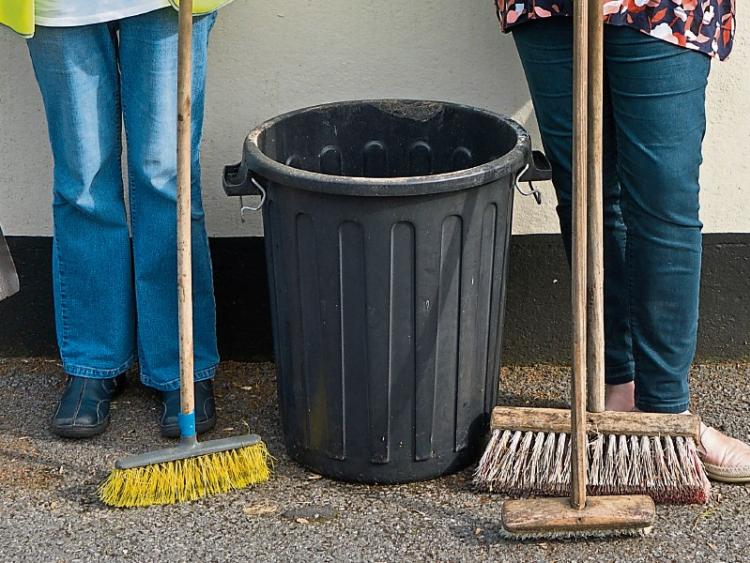 Laois Partnership is in the process of hiring a company to prepare plans and training for Tidy Towns groups in communities around Laois.

The agency which administers European Leader grants to local projects invited tenders earlier in the summer for the devlopment of what it called a “tailored programme” of technical and training supports for tidy towns groups in Laois.

This included the design and delivery of pilot training for the groups.

The notice also offered a contract to assist participating tidy towns groups in the preparation of five year development plans.

Tender documents said the aim is to stimulate community-led projects fousing on sustainability and biodiversity. It also aims to encourage socio-economic benefits for towns and villages. It is also hoped to that improved performance in local and national Tidy Towns events and competitions will stem from the project.

Laois Partnership says the new programme should commence with a trainingevent to set the scene. This would be followed by tailored training sessions for each group involved. Other training days are also panned. A tidy towns competition appplication training is proposed.

The second part of the contract is the preparation of a five year plan development plans . Laois Partnership says these should act as a 'blueprint' to guide future activities in competitions.

Laois partnership says the maximum budget for drawing up such plans is €33,000.

Laois Partnership envisages that 35 communities will participate ranging from the smaller communities to the big towns of Portlaoise,Portarlington and Mountmellick.

There is a green element to the project. Laois Partnership said the recent Intergovernmental Panel on Biodiversity and Ecosystem Services noted that transformative change will be needed to address the twin challenges of climate change and biodiversity decline.

“A groud-up, community-led approach will offer part of the solution and the Tidy Towns network in Laois represents a good vehicle to deliver this initiative,” said the tender.

The deadline for interested parties to apply for the contract expired in July.