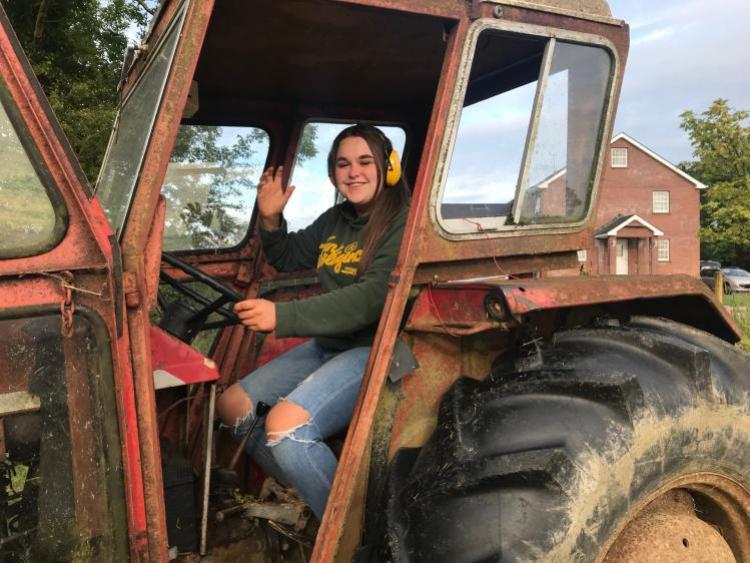 A participant in RTE One's Raised by the Village

The community of a Laois village may have helped to turn around the life of a troubled inner city teenager.

A Clonaslee family is one of the hosts to be featured in the RTÉ One four part series ‘Raised By The Village’ on Sunday nights at 6.30 pm.

Eight teenagers were embraced by families in Clonaslee, Ballintubber in Roscommon, Ballinamore in Letrim, and Ballintra and Moville in Donegal. The teenagers take part in local activities as they experience an early-to-rise, Wi-Fi-free outdoor lifestyle.

The teens come from Waterford City, Dundalk, Darndale, Neilstown and Swords in Dublin.

“In the past, there was no internet, no parenting manuals and no behavioural psychologists. You relied on the village and their collective wisdom to figure out your parenting problems. As the saying goes ‘‘It takes a village to raise a child’, The programme producers said.

The show will feature the Clonaslee episode on either October 13 or 20.