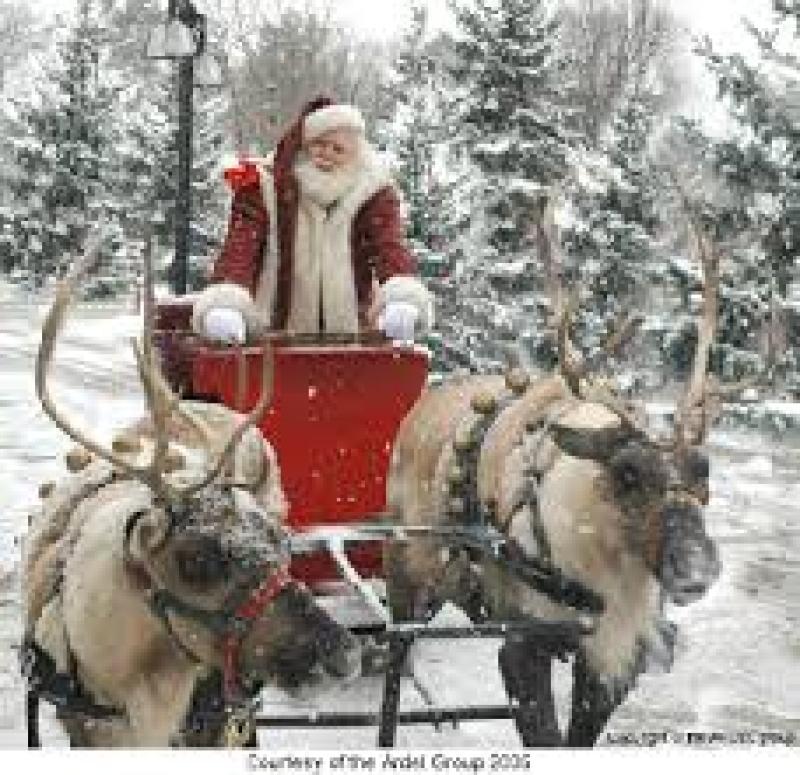 Santa in Lapland will receive letters directly from some Laois children

Laois children have a chance to get their Santa letters directly to the big man next week, thanks to a Laois extreme adventurer who is heading to Lapland.

Gary O'Keeffe from Abbeyleix is a leader of a team of extreme bikers who are training to undertake incredible Guinness World Record challenges next February. They will try to bike and drive across the world's biggest frozen lake, Baikal in Siberia next February. 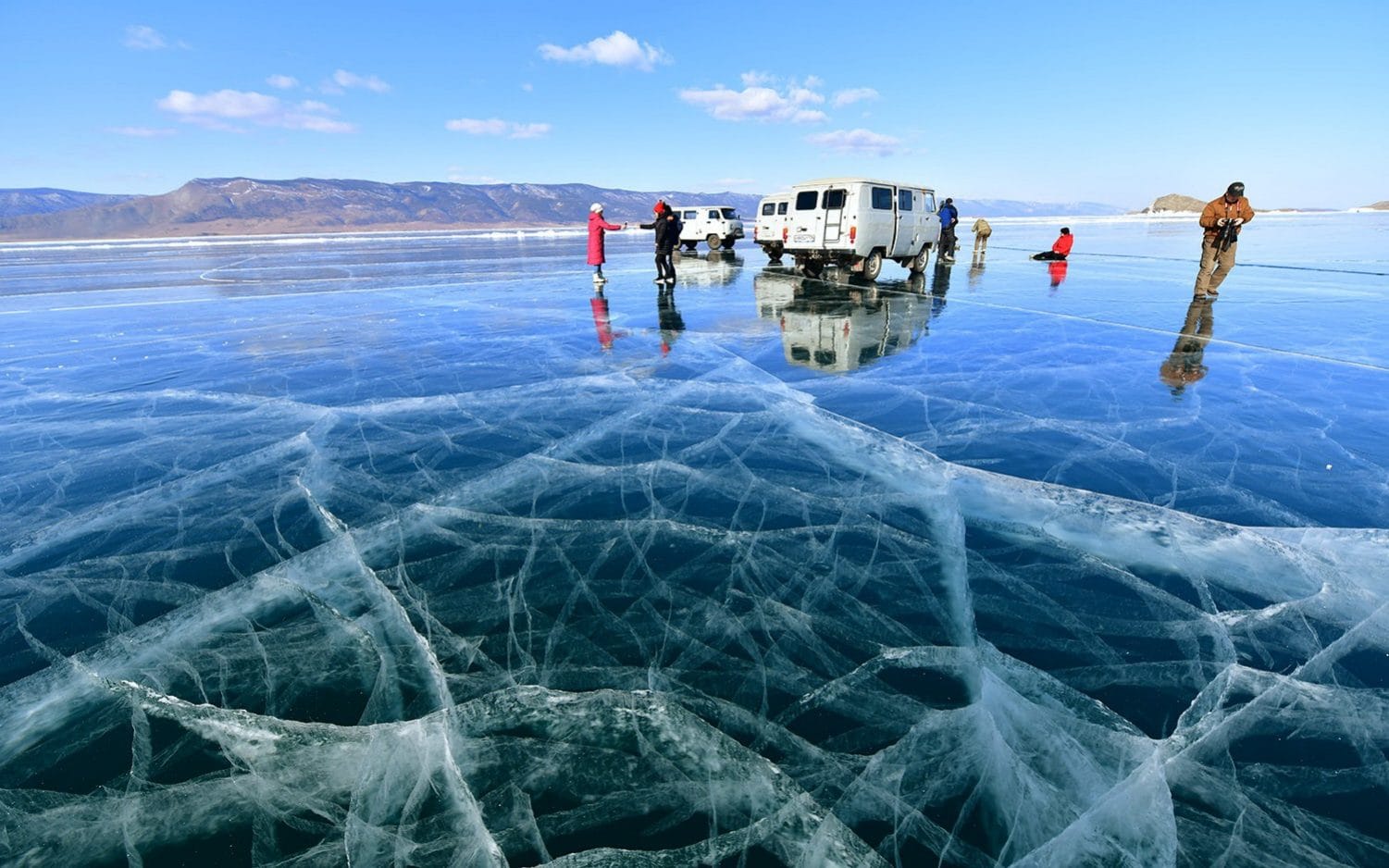 The attempt will be filmed for the BBC and a second Laois person, Naoise Kettle, 18, from Wolfhill is going too as a cameraman. More on that amazing challenge in next Tuesday's Leinster Express.

In preparation and to launch the Baikal Project, Gary and his team are heading to Santa's hometown of Rovaniemi in Lapland in the Arctic Circle on December 13.

Before he goes, Gary is collecting a a sack of letters from Laois children to give personally to Santa when he gets there.

"I will be visiting both primary schools in Abbeyleix this Friday but kids can bring the letters to me at 1 Eye on the World headquarters, Killamuck, Abbeyleix, R32 YD86" he said.