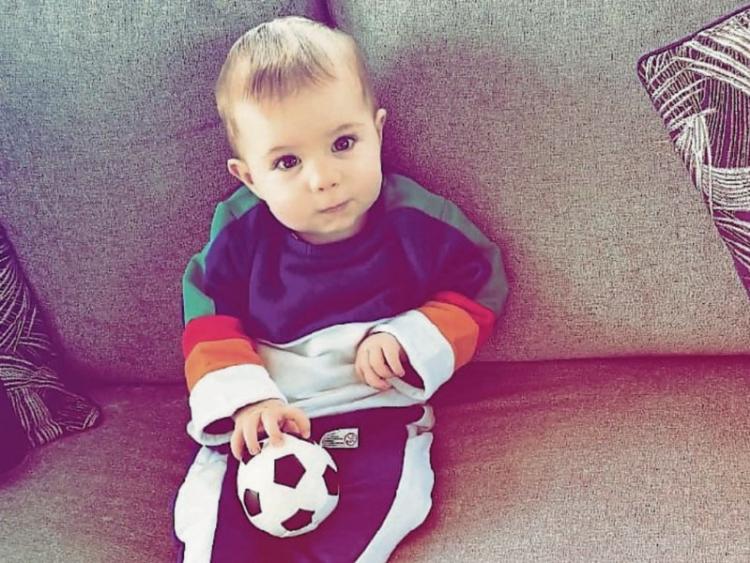 Laois county councillors sent their good wishes to toddler Dan Donoher whose parents have been donated €2 million by the public towards possible life saving medical treatment in the USA.

Cllr John King congratulated the family and the huge swell of support in sports clubs across Laois and Ireland to raise the huge sum.

“Thanks to the people of Laois, the GAA and all who supported this little boy. I hope he has a successful operation and wish him well in the future,” he said.

“They really got behind in support of Dan's family. The target was reached in such a short time. I wish little Dan a long life after his operation,” he said.

Cllr Catherine Fitzgerald said it was a brilliant effort.

“All the good will and community support. Thanks to everyone, please God he will get to America,” she said.

Cllr James Kelly noted that soccer and many other clubs also did fundraisers.

“A great performance by everybody, it took people's minds off the coronavirus, please God the little boy will be ok,” he said.