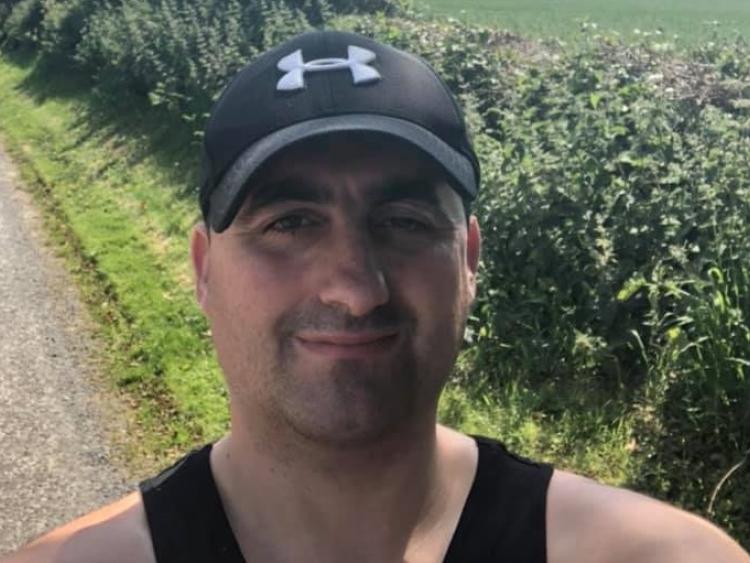 A Laois dad has made a heartfelt video in support of anyone experiencing sadness or depression.

Mark Condon from Stradbally recorded his thoughts to share publicly after being at the funeral of a friend who sadly took his life recently.

The dad of one, 39 opened up about his own personal battle with learning difficulties, bullying and depression and how precious life can be, sending a message of hope to others.

He explained how he had dyslexia and fell behind in school in Ratheniska. He was put into St Francis School for children with learning disabilities in Portlaoise but hid in the bus so his friends would not see him out of embarrassment.

He stayed in school to get his education and with his friends vowed to make the most of themselves. He went on to join the army, then became a security guard and and finally faced his fear of going back to study to become a carer for others.

"I was afraid to go back to school because of the dyslexia, I had been laughed at, called names. But I did it. I got a level 5 and now I am a social care worker and I help people who can't help themselves. I love it. My little son, he is my best friend. I love my job, my son, my mother, all my family. It hit me today. Life is short. If you need help, give me a text.

"I'm suffering with depression for a long time, since i was 17. I've hit some highs and a lot of lows. You just have to keep going.

"There is light at the end of the tunnel. It's not just a saying. if I help one person I would be happy," Mark said.

Mark also has a Facebook blog called It's Ok not to feel OK. See it here.