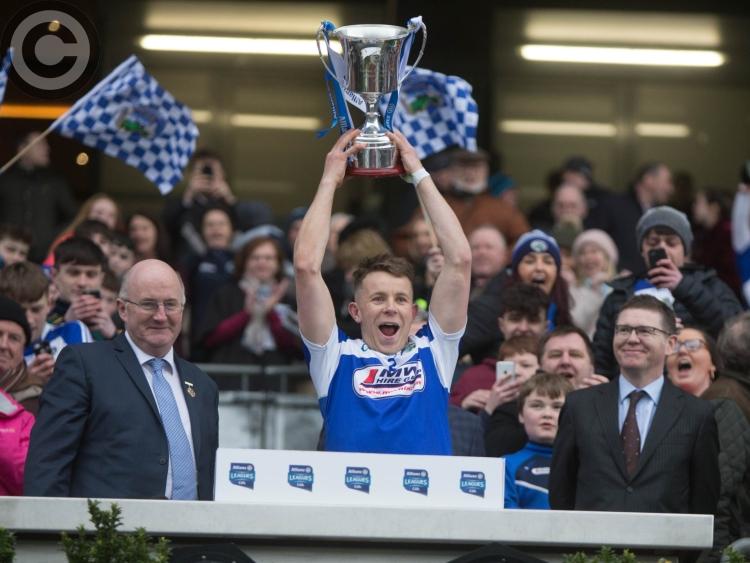 A former Laois senior football captain has organised a charity cycle in Australia in memory of his father, to raise money for the charity that supported him during his illness.

Stephen Attride and three more friends who are living in Australia, plan to cycle cycle 100km from Sydney to Wollongong on October 10 to raise funds for the Irish Motor Neurone Disease Association (IMNDA).

Stephen's father Mark Attride died from Motor Neurone Disease in 2015 and Stephen said the IMNDA was a great support to Mark and his family.

The other team members are James O'Regan and Colin Regan and Joe Kinahan.

"At this time many charities are experiencing severe financial hardship due to the coronavirus and the cancellation of fundraising events, and this is undermining their ability to support vulnerable beneficiaries. The IMNDA is one such charity, they provide vital support to approximately 350 people in Ireland who have motor neurone disease, support that patients and families would otherwise not be able to receive. Over 80 percent of IMNDA income comes from fundraising," the say.

"Mark Attride sadly passed away from this disease in 2015 and the IMNDA were a huge support to Mark and his family. Mark was an avid cyclist and it will be great to keep his memory alive while also raising funds for such a great organisation by undertaking this 100 kilometre cycle. All support would be greatly appreciated and all funds raised will be going directly to the IMNDA."

He launched his fundraiser on September 22 and in less than a fortnight it has reached €5,475.