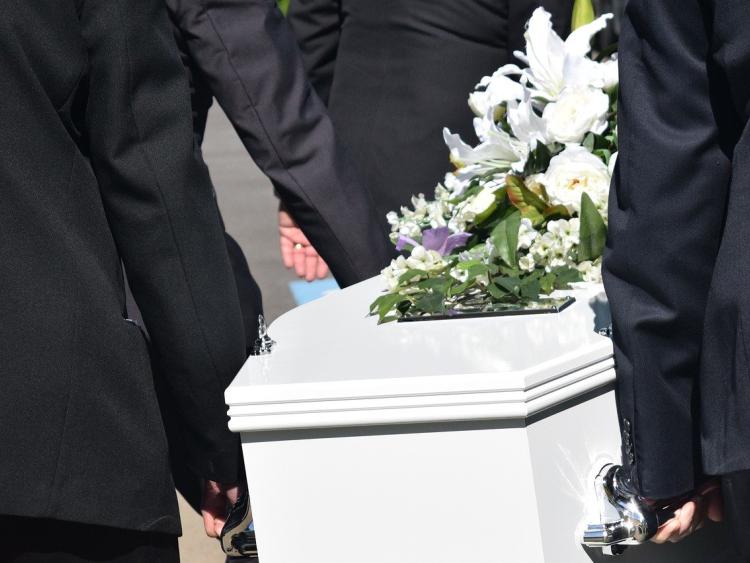 Almost half of us would struggle to speak comfortably about the topic of death with our family, and 74% regret conversations we did not get a chance to have with loved ones before they passed, according to a new survey.

These are the findings of Royal London’s “Let’s Talk About Death” Survey Series, whereby 1000+ adults from throughout Ireland were asked questions on a variety of death related topics.

The survey was undertaken as part of a new campaign launched by leading protection specialist Royal London which aims to tackle the taboo surrounding death in order to encourage a vital dialogue on bereavement, to help people enjoy the time they have with those they love and to honour those lost.

The survey raised a series of questions relating to how people felt they communicated around the topic of mortality with their families and their response to loss. Speaking on the findings, Noel Freeley, CEO of Royal London in Ireland, commented:

“It’s understandable why many people are reluctant to discuss the topic of death and dying, but it’s heartening to see that more than half (54%) of those who took part in the survey noted the tremendous support their family and friends gave them during their grieving process.

“While 46% say they would struggle to some degree to speak comfortably about the topic with family, 27% say they could raise the topic, but only in the context of illness.

“And yet, it seems that experience of this harsh reality of life brings with it a recognition of the importance of communication. Most people (74%) have regrets to one extent or another when it comes to what they did, or didn’t say, to a loved one before they passed away.

For some people, they may simply have wanted to clarify some things around funeral or inheritance wishes (25%), however, for the vast majority (49%), they simply feel they have missed the chance to talk about a whole range of things with the person who is no longer here. This shows the importance of communication. At Royal London, we also see the enormously helpful impact making financial plans can have to support families for many years after losing a loved one.”

The Royal London survey revealed that many Irish people struggle with knowing what to say or how to act around someone who has suffered a bereavement.

“Half of our survey respondents said they struggle with knowing what to say to someone who has suffered the loss of a loved one. It’s not surprising - we all have very different ways of coping with loss, and it’s a sensitive and difficult process but we know the huge support and comfort this can give," commented Noel.

The survey also revealed that 54% of respondents who have suffered a loss, reported conversations with friends as the primary way they coped with the grieving process.

Royal London has partnered with renowned portrait and fashion photographer Rankin to encourage the conversation around death, both in Ireland and the UK, with a free digital exhibition, “Lost for Words”, which launched on 16th November 2020.

The exhibition puts people who have experienced the loss of a loved one at its heart and will share the stories of a few familiar faces including Ireland’s own Jarlath Regan, comedian and podcast host, as well a raft of UK celebrities including Gloria Hunniford, Konnie Huq, Divina De Campo, John Stapleton and Jeff Brazier, who have all joined the campaign to speak about their experiences of dealing with grief.

Those who take part discuss their feelings on loss, what they learnt and how to deal with the practical and financial side of bereavement.  They share what they might do differently in the future as well as what they wouldn’t change for the world.

“What if ‘the conversation’ wasn’t so difficult? What if it was easier, reassuring, funny, joyful? What if it conjured memories of a full and happy life, rather than existential panic? It’s time to change the narrative,” Rankin commented.