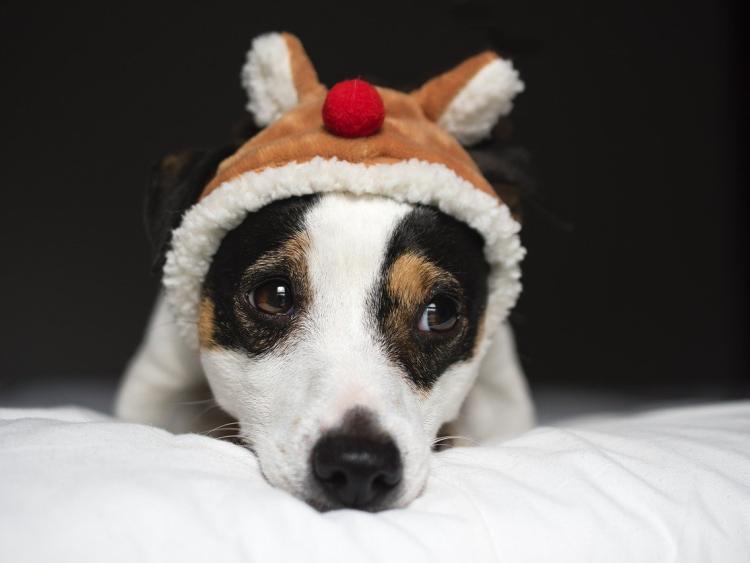 Despite the massive increase in the demand for dogs over the past 12 months, new figures from an Irish dog welfare charity have revealed they received 172 requests from people looking to surrender their dog after Christmas this year.

This represents an average of four requests to surrender a dog every day in the period following Christmas.

For the second year running, the most common reason provided was the person being unable to manage their dog’s behaviour.

“We are saddened to see so many people struggling with their dogs’ behaviour and urge all dog owners to attend training classes, such as our online Dog School classes,” said Becky Bristow, Executive Director of Dogs Trust Ireland.

“Many issues can be prevented when they first arise, with simple training techniques, but often by the time people contact us, they are at their wits end and want to relinquish their dog.”

Dogs Trust recognises that there are genuine cases of people needing to rehome their dogs, so they have published some helpful advice about responsibly rehoming your dog. For more information, visit here.