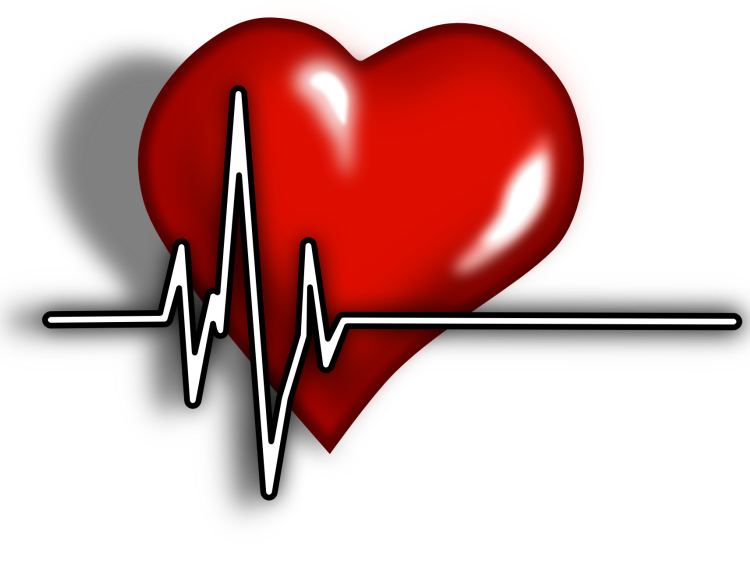 Independent Cllr Ben Brennan, 64, from Crettyard in east Laois became ill when he was out gardening at home on Monday March 22.

He has since had lifesaving heart surgery with another procedure planned, but is already back temporarily serving as a councillor. 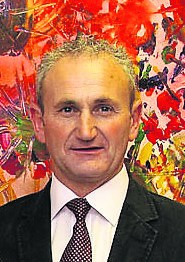 “I was cutting the lawn and I got a tightness in my chest. I rang my doctor and he told me to go over to Portlaoise hospital.

“My partner Carmel Scully drove me over. The doctors told me then that the tightness had been a heart attack.

“The second one happened on the table as they were giving me an angiogram,” he said.

He was brought up to the Mater Private hospital in Dublin that Wednesday to have six stents inserted to reopen his blocked arteries.  Another stent is due to be inserted shortly.

He returned to Portlaoise hospital that night to continue his recovery.

A healthy man, Cllr Brennan has been a runner for many years and is a member of St Abban’s athletic club. 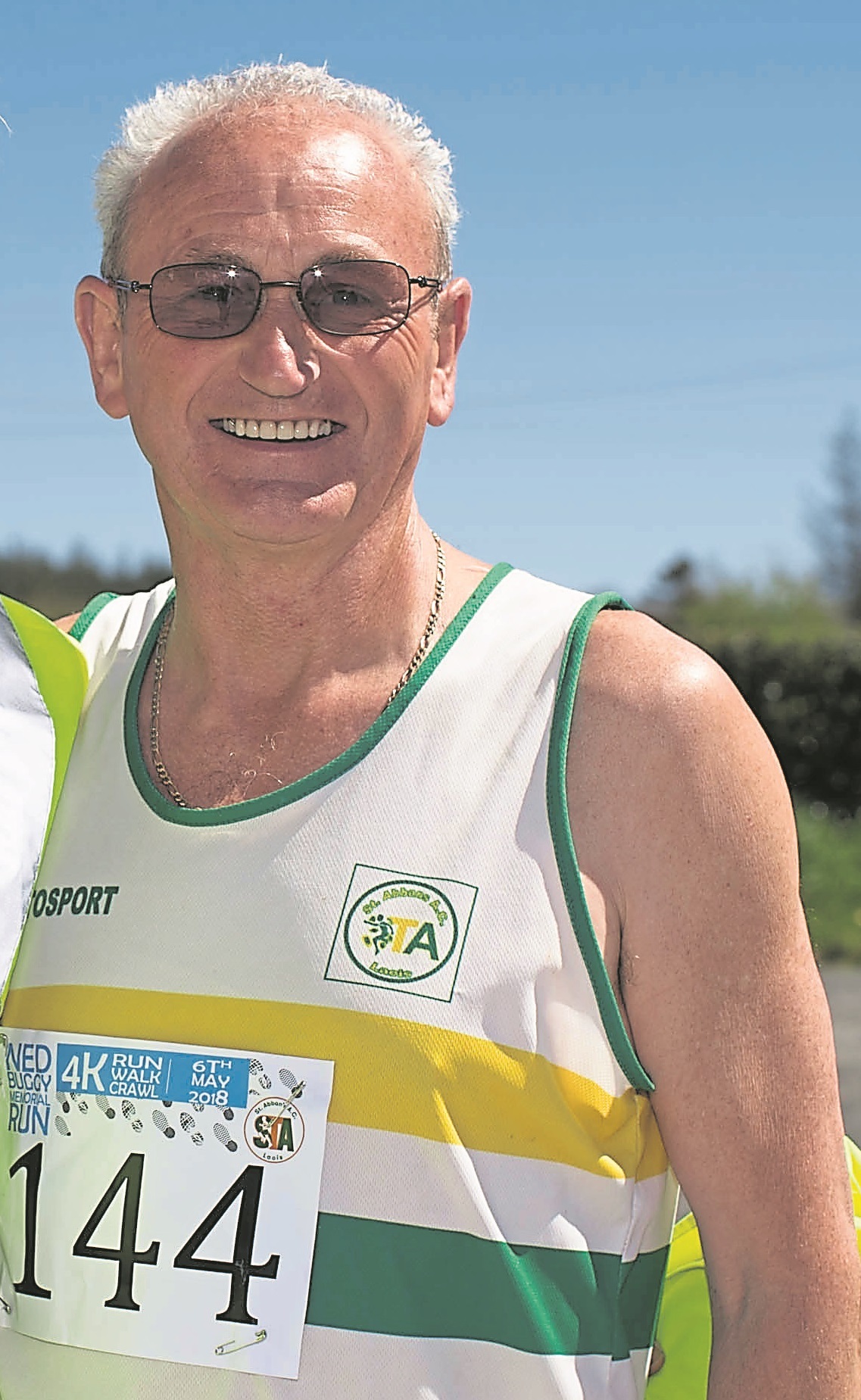 “I only run a small bit now. I couldn’t get the breathing right for the last couple of months, but now they tell me the heart was the problem. I thought it was a lung infection,” he said.

He said while everyone is asking him if he got a shock, his biggest feeling now is that he was lucky.

“The doctors have told me I was very lucky that I got in in time. My own doctor had told me to go straight to the hospital. I am lucky to be alive,” he said.

He praised the Midlands Regional hospital in Portlaoise.

“They couldn’t have looked after me better. I wouldn’t go anywhere else.  It’s a top notch hospital and more people should support it,” he said.

Cllr Brennan spoke as he was about to return to work, attending an online council meeting. He doesn’t expect his council colleagues to take it easy on him either.

“Us Independents never get anything handy. It’s hard to beat Fine Gael and Fianna Fáil,” he said.