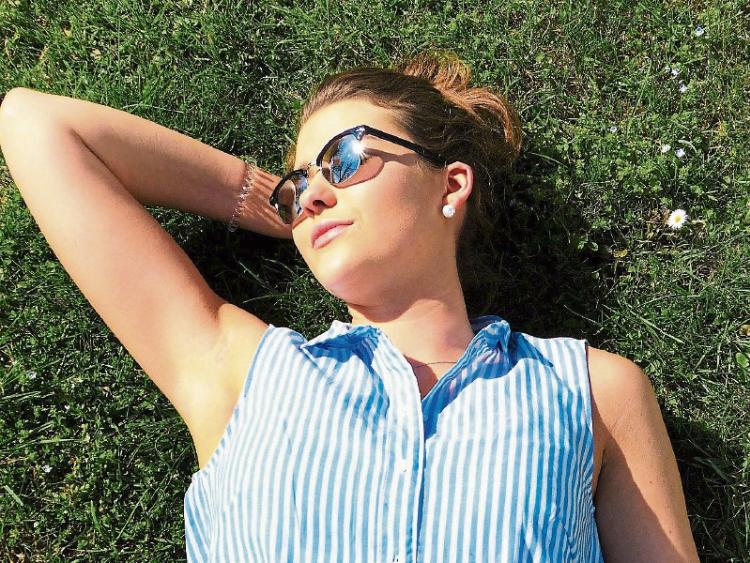 Vitamin D is in focus these days due to a report stating that ‘the Nordic countries with the highest levels in Europe’ have the lowest Covid-19 mortality rate.

Although it is only correlation, you need to think of supplementing with some “sunshine vitamin” for its many health benefits. Vitamin D deficiency is a growing epidemic across the world and is contributing to many chronic debilitating diseases. Its deficiency is a well-known risk factor for rickets, osteoporosis and some evidence suggest it may increase susceptibility to autoimmune diseases such as multiple sclerosis (MS), rheumatoid arthritis and type 1 diabetes, as well as certain cancers and even dementia.

Vitamin D is actually a ‘prohormone’ - which your body produces from cholesterol. Because it is a prohormone, it influences your entire body’s multiple repair and maintenance functions. We have about 25,000 genes in our body. When you consider the fact that vitamin D has been shown to influence nearly 3,000 of them, the bigger picture of its true impact on your health can be easily understood.

Just one example of an important gene that vitamin D up-regulates is your ability to fight infections. It produces over 200 antimicrobial peptides, the most important of which is cathelicidin, a naturally occurring broad-spectrum antimicrobial. This is one of the explanations for why it's so effective against colds and influenza. Vitamin D also modulates (balances) your immune response; it can prevent an overreaction in the form of inflammation, which can lead to a variety of allergies, asthma and autoimmune disorders, such as Crohn’s disease.

Vitamin D receptors have been identified throughout the human body, and that includes your brain. One study found that people with the lowest levels of vitamin D were 11 times more prone to be depressed than those who had normal levels. Vitamin D deficiency has previously been implicated in both psychiatric and neurological disorders. Researchers believe that optimal vitamin D levels may enhance the amount of important chemicals in your brain and protect brain cells; improves your brain's detoxification process and remove mercury by radically increasing an intracellular antioxidant; called glutathione. All these wonderful properties play part in the prevention of dementia and Alzheimer’s disease.

To get adequate Vitamin D from sunshine you need to expose 40% of your body every day. Let’s be honest, that’s impossible most months in Ireland, so we need to supplement. Reaping the health benefits of vitamin D is dose dependent, meaning you need to make sure your levels are within therapeutic range to benefit. And this range is far higher than previously thought and way higher than the recommended daily allowance established. Based on the most recent research, the current recommendation is 35 IU’s of vitamin D per pound of body weight. It is best to get your GP or practitioner to check your blood levels regularly, especially if you have any health conditions. It should be taken with the other fat-soluble vitamins, especially Vitamin A and K for best results.