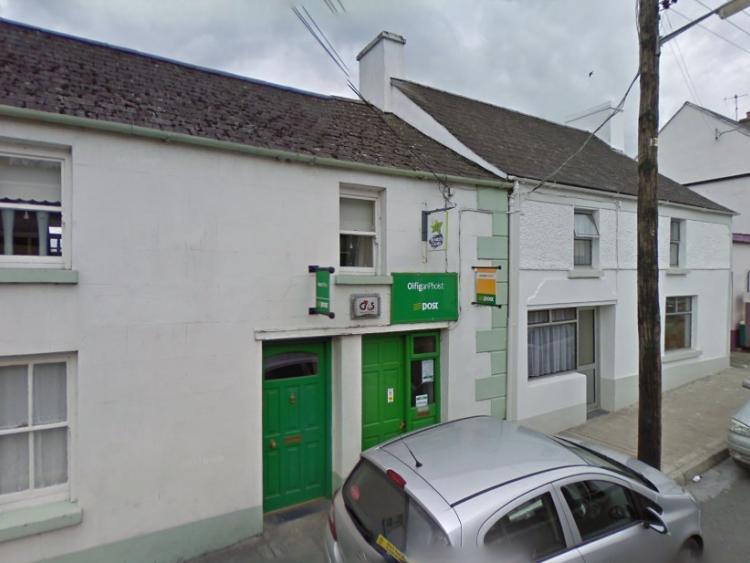 The Government is being urged to urgently protect community post offices in the wake of further warnings from the Irish Postmasters’ Union that more closures are inevitable in Laois unless state intervention is put in place.

Kildare Senator Fiona O’Loughlin whose area covers Portarlington, has stated that she will be using her voice at Oireachtas level to ensure that Laois keeps it’s 14 remaining post offices.

“The post office is considered to be at the heart of local communities both rural and urban providing vital services to its customers,” she said.

“I will raise concerns over the threat of more post office closures in Laois. Our Post Office network must be valued for the role it plays in Irish life and the essential service it provides.  The services are vital to rural towns and to people living in rural areas.” 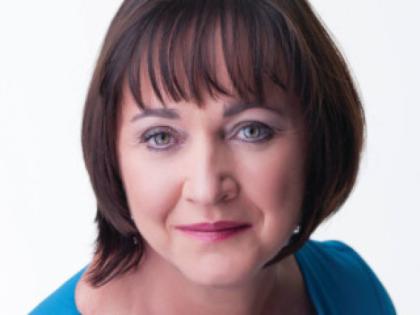 Senator O'Loughlin said that under the previous government two post offices in Ballinakill and Ballybrittas were closed during the national consolidation programme that followed on from the agreement between An Post and the Irish Post Masters Union when a number of postmasters sought to exit the business.

According to a recent review the IPU says that financial support of up to 17 million is required to secure the future of post offices nationwide. The report also estimates that a significant proportion of the network will become loss-making with an average loss of 19,181 per post office.