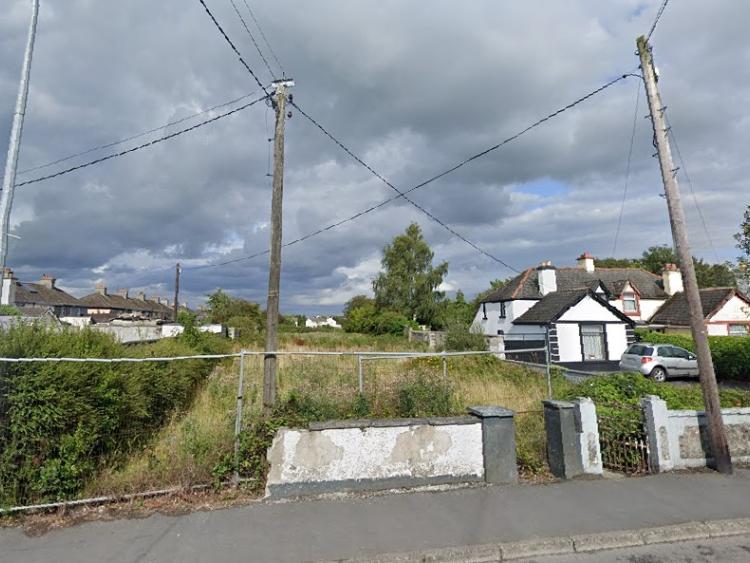 Years of disputes over housing land in Portlaoise town has been resolved, opening the way for planned new social houses.

There are about 34 houses to be built on land on the town side of O’Moore Place.

It is part of a multi million Urban Regeneration project for what is one of the oldest council estate in Laois, built over 70 years ago. Already €400,000 has been spent demolishing six houses to add parking and a wider road.

Since 2019 however, the plan by Co-operative Housing and Laois County Council has been stalled over access to the land. The field’s owner had agreed but a title issue was in dispute.

The end of that dispute was announced at the March meeting of Laois County Council.

“Access to the site has now been resolved. The landowner is working with an Approved Housing Body and concept drawings on the proposed development are being prepared for future discussion,” the housing department reported.

The field has been a site for anti-social behaviour in the past including joyriding cars.

Cllr Caroline Dwane Stanley who grew up in the estate, has welcomed the progress.

“I am delighted to see the access to the site resolved,” she said.

She is also hopeful that the existing houses will be retrofitted to improve energy ratings.

“There is a proposal from the housing department to include O’Moore Place as a pilot project. I have been raising this for years. I ask that they include St John’s Square as well,” Cllr Dwane Stanley said.