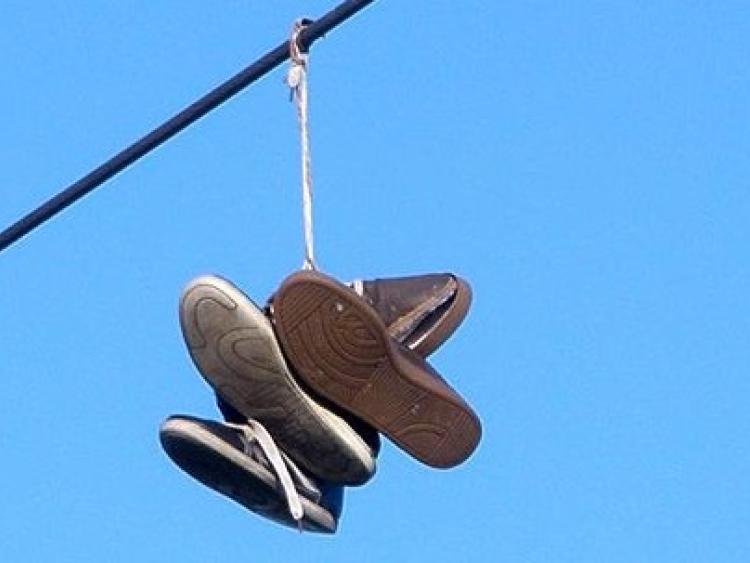 A Laois councillor has called for the authority to remove pairs of hanging runners from powerlines in Portlaoise, because she finds them 'offensive'.

Cllr Thomasina Connell said that there are now two pairs of runners, hanging from the powerline on the Ridge Road, beside Portlaoise Leisure Centre. 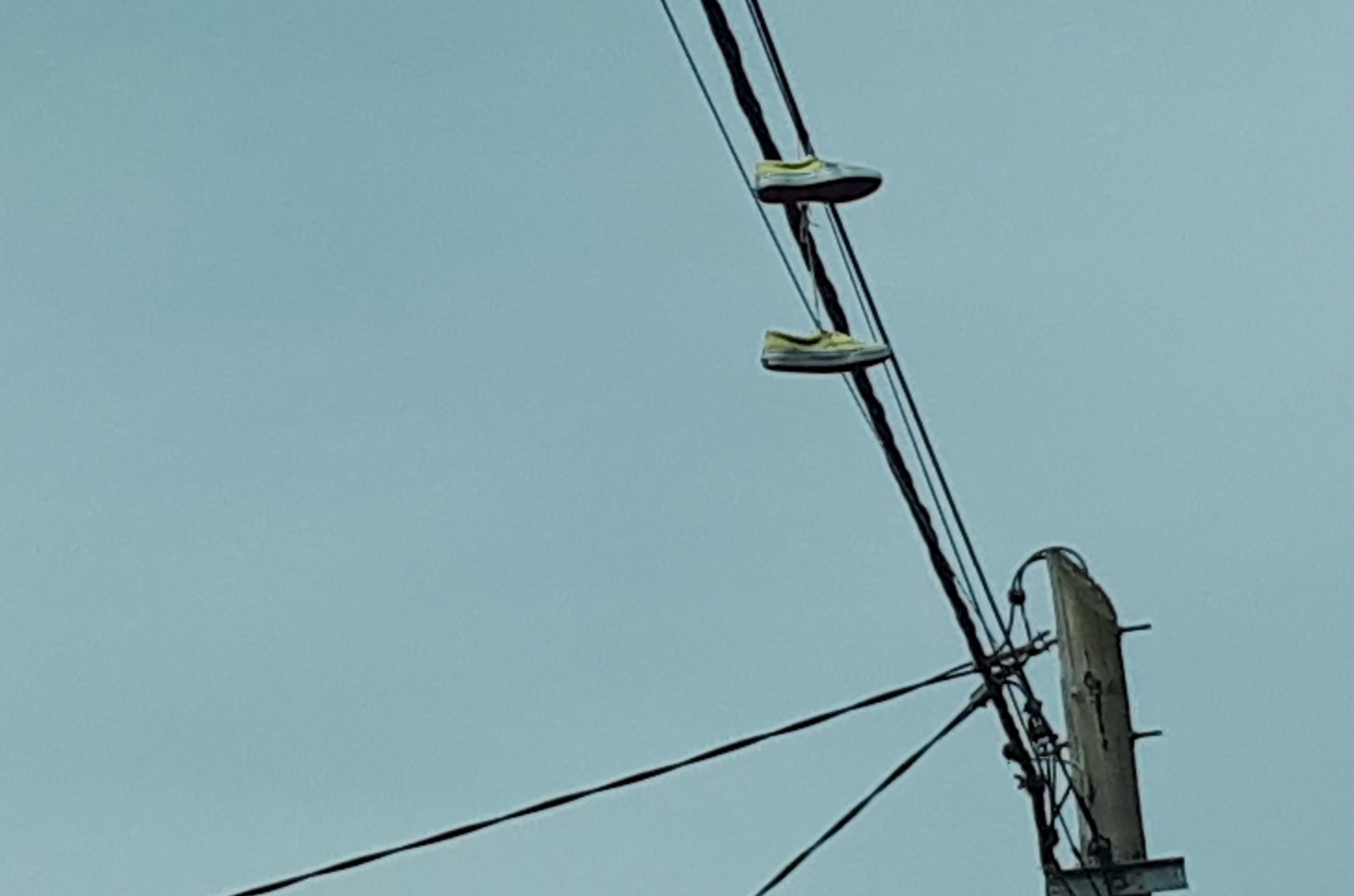 She said the runners "signal a particular anti-social behaviour".

"Is it a job of the council to remove them? There are now two sets on the Ridge Road. If we could contact Electric Ireland, I would ask you to remove them, I find them quite offensive," Cllr Connell said, at the April meeting of Portlaoise Municipal District. 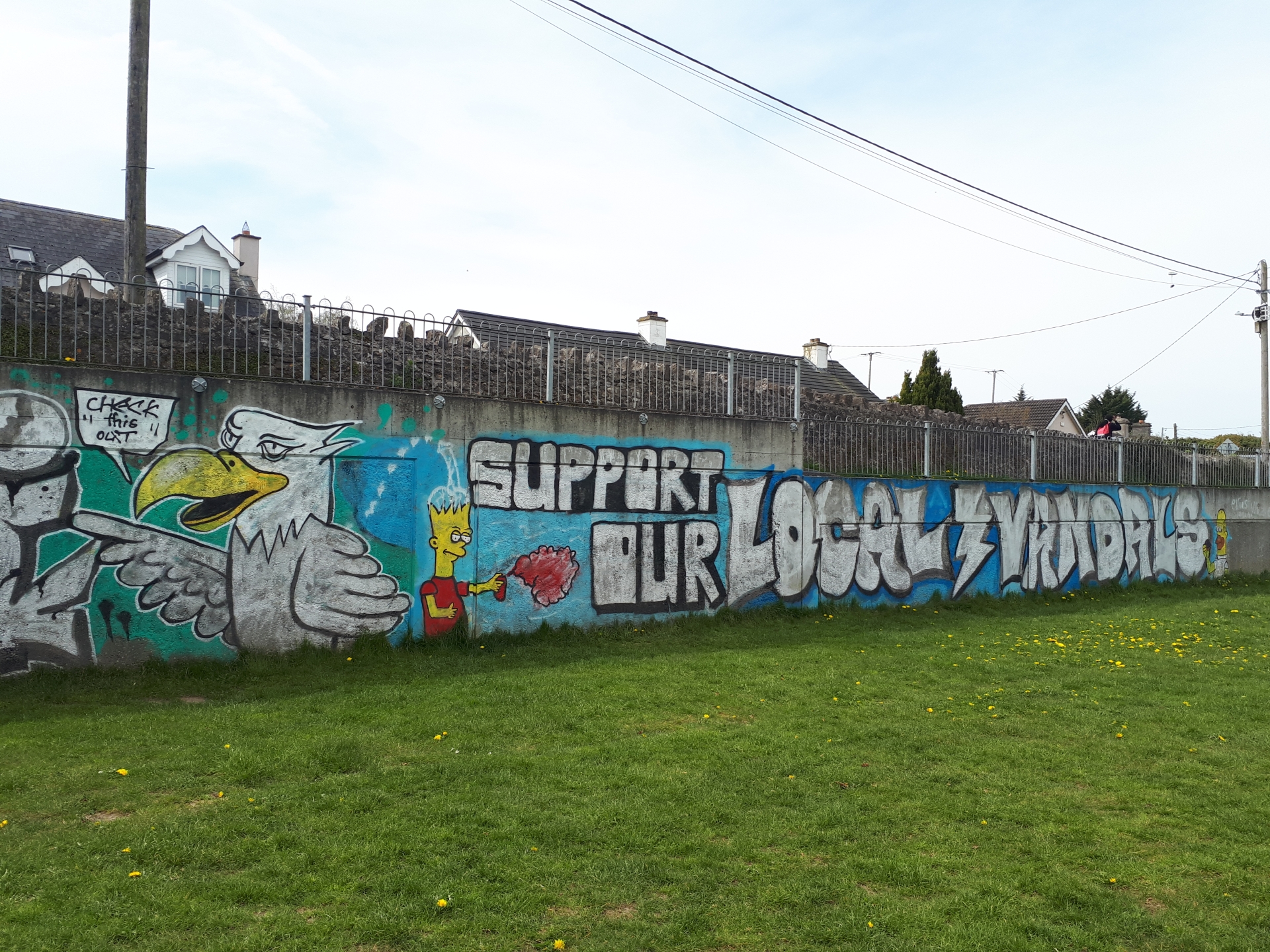 "There is graffiti there that refers to vandalism. I find it really offensive. I would appreciate if the council could find some money to paint the wall. I don't think it should be left to Tidy Towns to do," said the Portlaoise councillor who is also a practicing solicitor (pictured below). 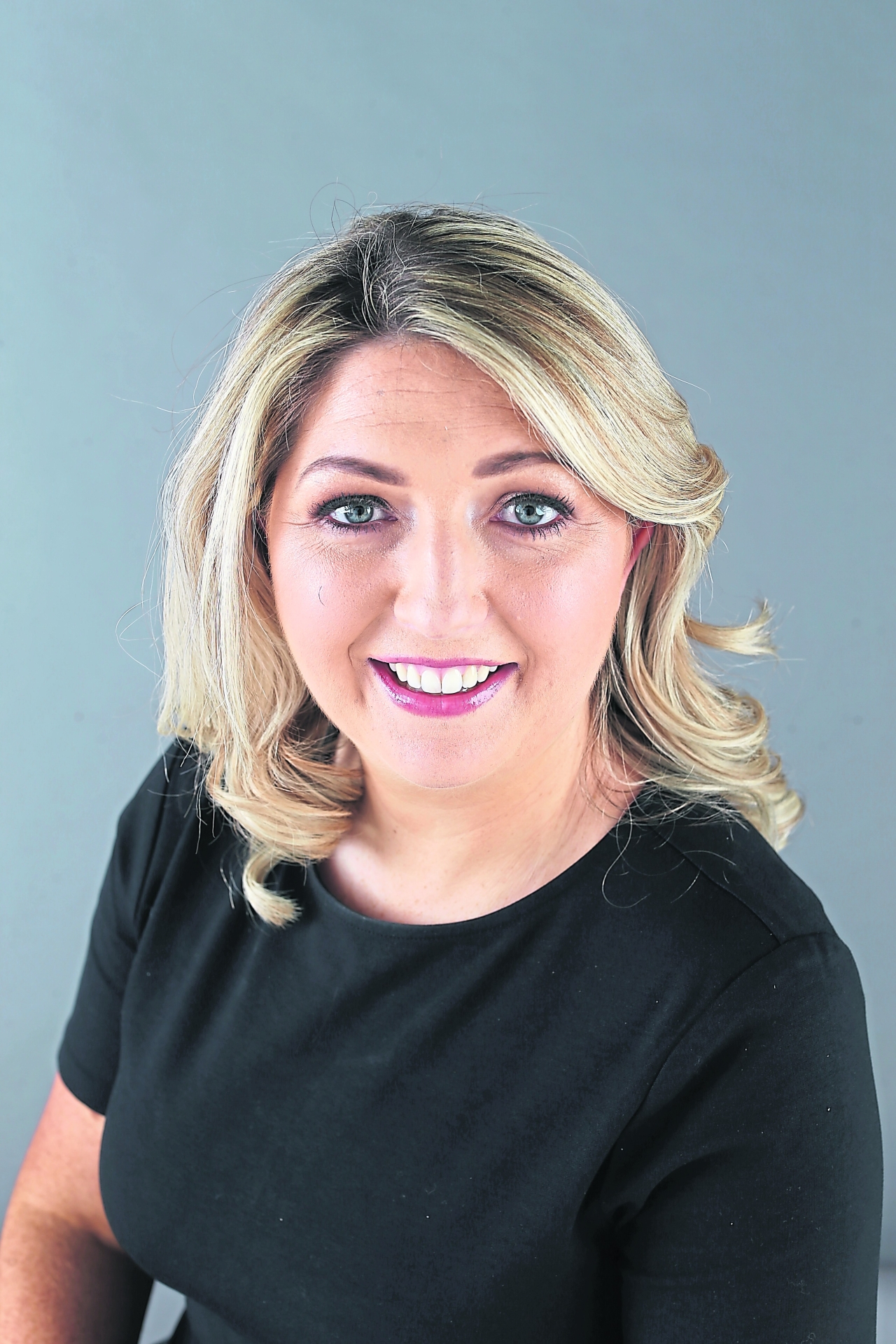