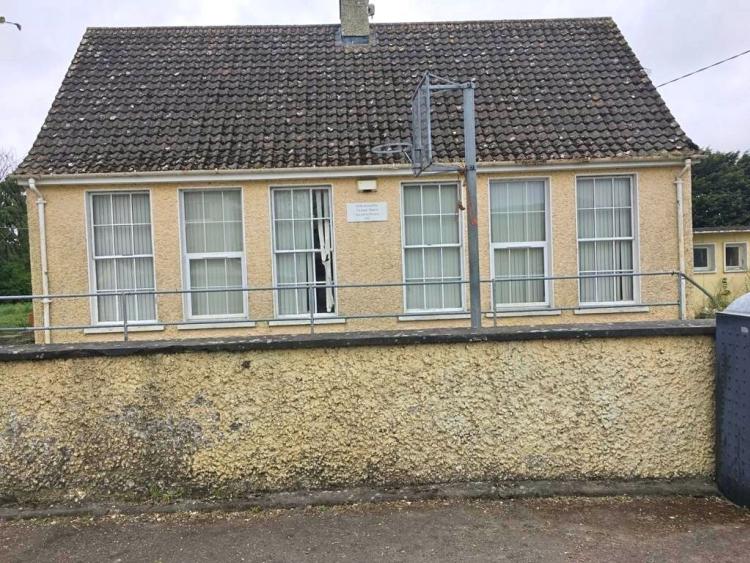 A primary school in a Laois village has been declared derelict, and Department of Education is being asked to fix it.

It has recently been ransacked by vandals, to the anger of villagers.  See pictures of the inside of the school here.

Below: the locked up school, photos from Cllr Dwane Stanley. 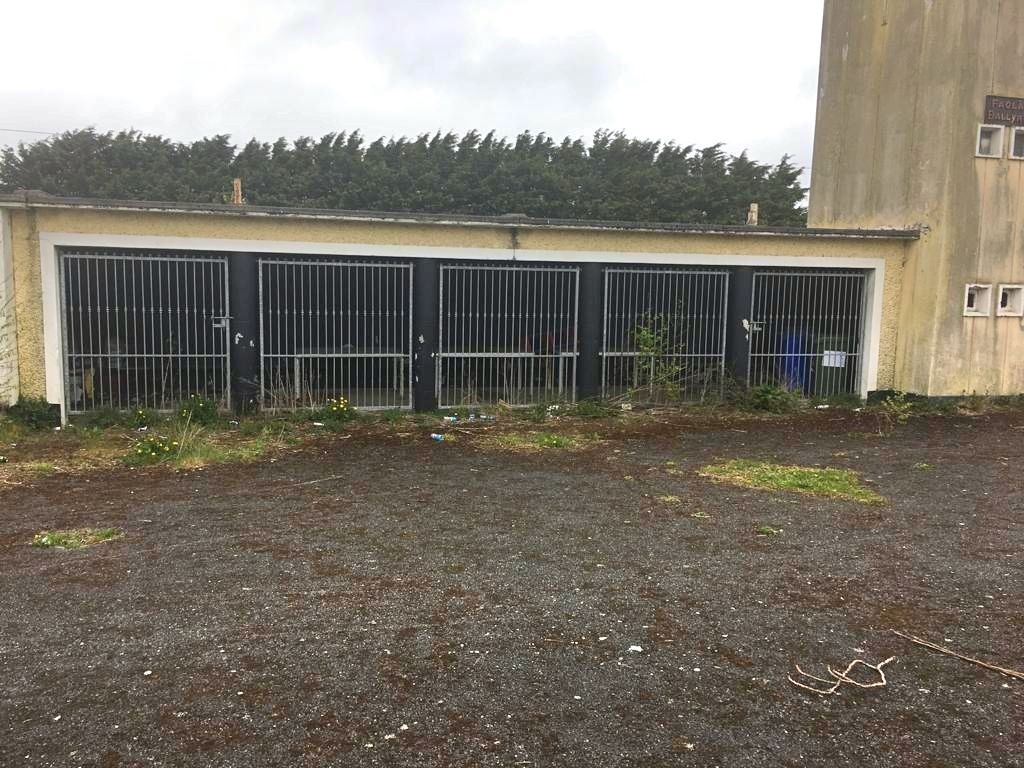 Laois County Council has confirmed that after inspecting the school this month, they have asked the owners to take action.

"The owners have indicated they are also seeking to address the issues of dereliction and keen to do something about it. A meeting will be organised with the owners to agree works to address this dereliction," Ms McEvoy said.

The Department had stated last week that they are not the owners, but that talks were nearing completion release the State's interest secured on the property in respect of public monies invested in it. See our story here.

Cllr Caroline Dwane Stanley had tabled a motion on the derelict building, to the April meeting of Portlaoise Municipal District.

She described the vandalism.

"I had a few complaints regarding anti-social behaviour, not too much but a bit nonetheless. Windows were broken. I hope this is done sooner than later. This is a great opportunity for a site," she said.

"The people in the village are very concerned that it has fallen into disrepair. It is in the hand of the Department of Education. I have been trying to get things moved. There are a number of legal delays. It is painfully slow. The patron and the chief state solicitor are working on the deeds and they will secure the building as soon as possible. Take my word I will be keeping a close eye on it," she said.

"I am calling on the Department of Education now, give this back to the parish. It needs to be dealth with. It is an eyesore," he said.