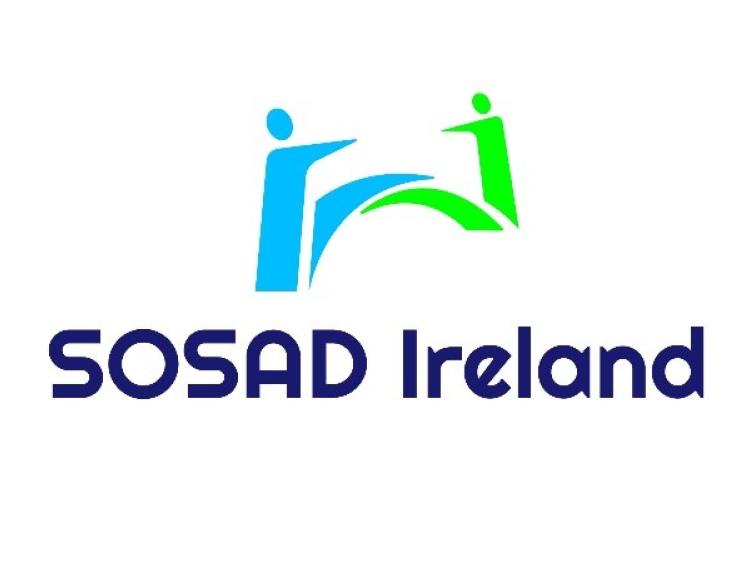 A drop-in centre for people experiencing suicidal thoughts and mental health problems, is being proposed for Laois.

Portlaoise Cllr Noel Tuohy says there is a chance with the SoSad charity "to do what they failed to do with Pieta House" and have a Laois premises.

He tabled a motion to the April meeting of Portlaoise Municipal District, asking Laois County Council to support and help in anyway possible, the opening and operation of a SoSad centre in Portlaoise.

"We need to grab this with both hands, if the council can provide accommodation. We are a growing town and we have problems. We haven't a place, there is no-where to go for someone feeling depressed. These counsellors will provide a free service. There is fundraising going on here, it should be ringfenced for Laois, it is badly needed. It is important that the council provides funding or better still accommodation," Cllr Tuohy said.

He also acknowledged two Laois men who have raised public awareness about mental health by speaking about their own problems.

"Christy Bannon and Mark Condron need to be recognised. They are upfront and working hard," he said.

He was supported in his motion by Cllr Thomasina Connell.

"This service is essential. There are significant problems with mental health in our communities. There are services but not all the time. Following a global pandemic people will really struggle. we need to act now this is coming down the line," she said.

"I would ask this group to give a presentation to the council and outline how we can best help them," Cllr Dwane Stanley said.

The reply given by the council was "just words", according to Cllr Touhy.

"The Council is conscious of the importance of good mental health in our communities and in conjunction with our partner agencies, channels appropriate supports in pursuance of this objective via the Heathy Laois Plan," an official said.

SOSAD Ireland is an Irish suicide prevention and bereavement support charity founded in 2006 by the Moroney family, independently run by a voluntary board of directors.

It has six offices and counselling centres, in Drogheda, Navan, Cavan, Dundalk and Carrickmacross.  Their centre in Tullamore is understood to have closed.