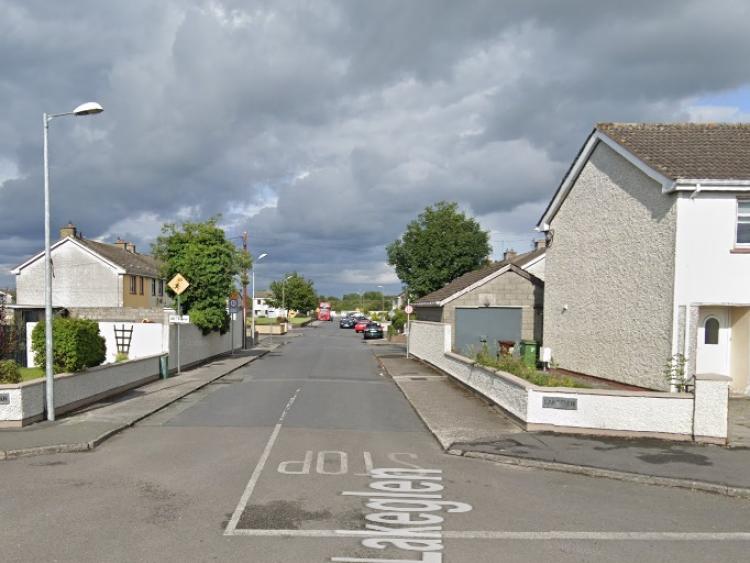 The condition of roads, paths and walls in a Portlaoise council estate has been criticised by one local councillor, but denied by another.

Cllr Noel Tuohy says that problems in Lakeglen, on the N80 Mountmellick road are many.

“It is an old estate. It is looking well, a lot of work is being done, but there is water coming up through gullies. They have problems with paths broken in parts. A wall is moving away from its foundations.

“This is not massive but is very important work. This is one of the older estates, adjacent to O’Moore Place. I hope some money can be given to solve the problems, they are not insurmountable,” Cllr Tuohy said.

He tabled a motion to the April meeting of Portlaoise Municipal District, asking Laois County Council to have a look at the drains paths and damaged tarmac in Lakeglen.

Cllr Caroline Dwane Stanley seconded his motion but said she “refutes that nothing has happened”.

“There has been a lot of work in the past six months by Irish Water and some of the paths were left in bad condition. I got onto Wes and Irish Water and they have gone back in and done the footpaths. I want to put that on the record. The state is looking quite well,” Cllr Dwane Stanley said.

Cllr Tuohy agreed that it was looking well, and he thanked residents.

“I accept that certain work is done, but important ones aren’t. Residents put forward to me what they see,” he said.

Engineer Wes Wilkinson said he would meet Cllr Tuohy on site to examine the issues.