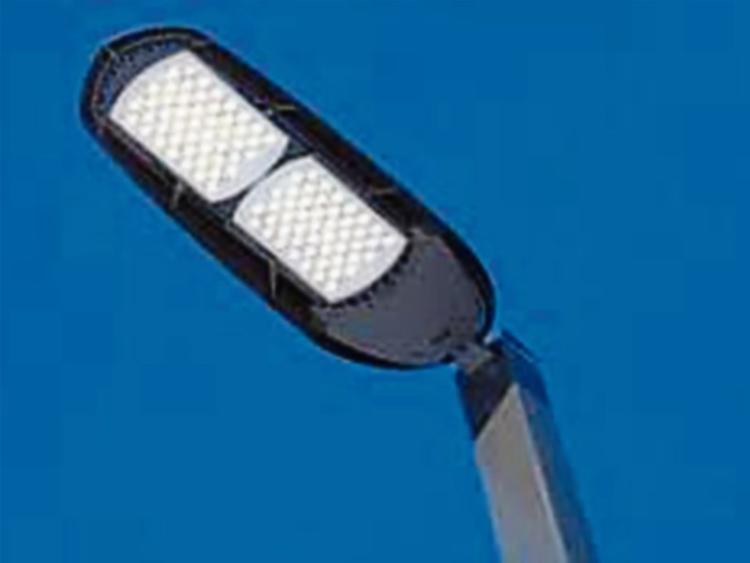 Complaints about the poor light from new low energy streetlights have been raised again in Portlaoise, with reports that women no longer feel safe to walk on footpaths.

Laois County Council is swapping out yellow streetlight bulbs for lower energy LED bulbs across the county, starting with thousands of lights in Portlaoise using their Low Carbon fund.

However locals are unhappy with the lights which they say are not as bright and leave many areas in darkness.

Cllr Caroline Dwane Stanley tabled a motion to the April meeting of the Portlaoise Municipal District, to improve lighting in the Fairgreen and Esker Hills estates.

“There has been a huge backlash. I know we have to reduce our carbon footprint. We had an overspill of light before and estates were lit up very well. Now I’ve young mothers saying the don’t feel safe walking from their houses. Cars have been damaged. Nobody can see because the light is so bad. I live at the back of Fairgreen. We walk that way every night, it’s in black darkness.

“You did improve Higgins Park with a speck of a light. I’m very disappointed. This problem is not going away,” Cllr Dwane Stanley said.

“I live in Esker Hills, it’s very dark. It is only fair to residents that the level of light is maintained.I walked through at 10.15pm and I felt a bit nervous. We want to get people back walking daily but if it is not lit how can we expect people to walk. LEDs seem to be brighter in other towns,” she said.

“Everywhere we go, we are going to get a huge shock, the lights are a lot dimmer,” he said.

Laois County Council Director Simon Walton said that there is no going back, as the old fittings are becoming obsolete.

“2.200 have been retrofitted. This design is set down by the state, the nature of public lighting has changed. The day of overspill is over. LED is here to stay. We have energy consumption obligations to meet,” he said.

He added that extra lights have been added where considered needed, including in Cherrygarth, Oaklawn, Woodlawn.

“The process is ongoing,” he said.

“Esker Hills LED lighting achieves the required lighting levels which is in compliance with P4 in line with BS5489_2020. We have met with the elected members and residents in Esker Hills and identified 2 locations where additional poles were agreed and the Councils public lighting contractor are in the process of installing 2 infill lighting columns at these locations. It was also agreed that trees will be trimmed where they are obstructing Street lights. There are areas where there were no poles and were never lit, these locations do not form part of the LED upgrade works but they can be examined separately,” the engineer said.