Three Portlaoise estates and one in Mountmellick getting roads resurfaced 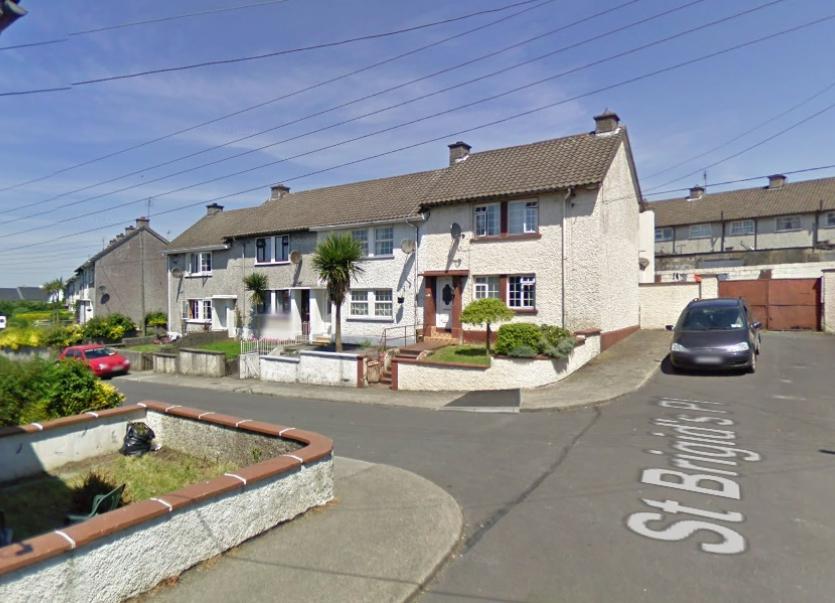 Seven housing estates in Laois are to get long awaited resurfacing of roads this summer by Laois County Council.

The seven were chosen out of 22 projects on the list as needing resurfacing, but the council say that with only €425,000 of a budget given by Government, they had to choose which ones to do.

In Portlaoise three housing estates are to get roads resurfaced in 2021. They are Marian Avenue, St Brigid's Place and Ashton Manor.

Cllr Willie Aird in Portlaoise said it will be "a fantastic job for those lucky enough to get it".

In Mountmellick, St Joseph's Terrace (below) will get a new road surface. 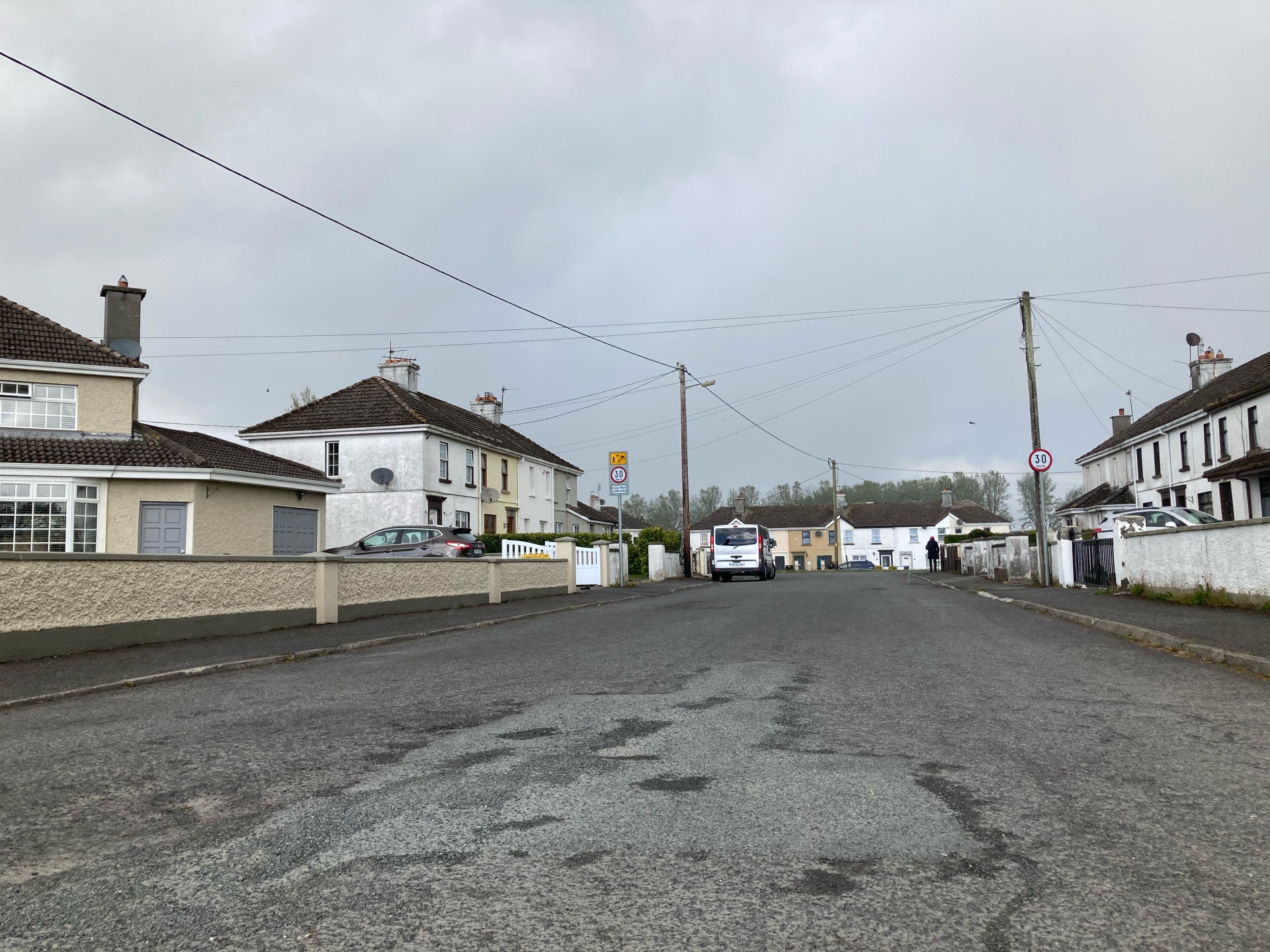 "This estate hasn't seen a bit of tarmac for 40 years," he said.

The work is funded by the Community Involvement Schemes (CIS) for public roads. The council said that the projects were prioritised based on the date they were first applied for, the cost of the scheme, and local contributions required.  CIS schemes must be funded partly by the community, by at least 15%.

It was announced at the April council meeting in the 2021 Roadworks Scheme document.