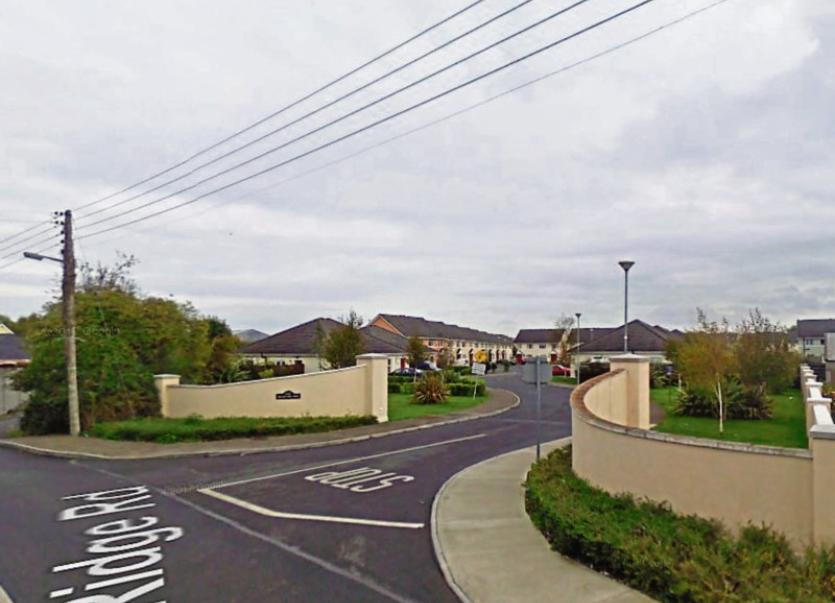 There is concern that a child will be hurt in a river accessed through a broken fence in a Portlaoise housing estate.

A repeated request has been made by a local councillor to repair the fence beside the Triogue River.

Teenage children have now built a dam across the river beside Triogue Manor according to Cllr Caroline Dwane Stanley.

She wants the fence fixed before "something serious ends up happening".

Cllr Dwane Stanley had first requested the repair in a motion to the February meeting, when the council replied it would be repaired along with cleaning the section of the Triogue this year.

"Since my motion was tabled, residents are telling me that unfortunately some of the teenagers have built a dam. This is attracting small children over where the fence is broken. I would like an update on when work will start, before something serious ends up happening," Cllr Dwane Stanley said at the May meeting of Portlaoise Municipal District.

The reply from area engineer Wes Wilkinson is that works to repair the fence will begin on Tuesday June 8.