Upgrade for Laois village sewerage plant that had polluted river 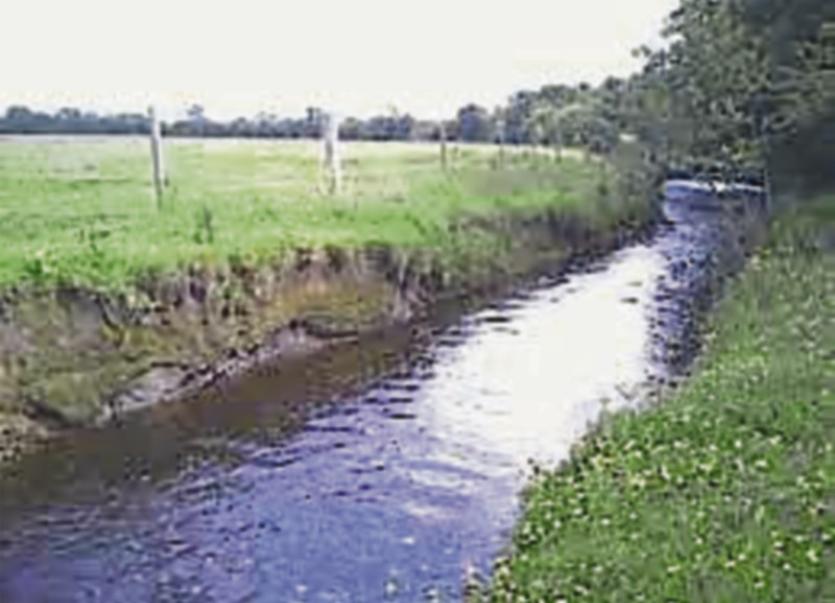 The River Gloreen in Ballyroan, Laois

An outdated sewage treatment plant in a Laois village which was below environmental standards and had polluted a nearby river, has been approved for funding from Irish Water for a full upgrade.

The summertime drought in 2018 forced Ballyroan village's plant to be temporarily shut down after fungal growth was found in the River Gloreen from poorly treated sewage. The river flows into the environmentally protected River Nore. The waste had to be sent in tankers to Portlaoise for several weeks until water levels rose again.

Some work to bring the station up to scratch had already been done since then and paid for by Laois County Council, while waiting for a scheme by Irish Water.  This also allowed the council to start building 10 new council houses at Gleann na Glaise.

Now the village is among the first of 13 nationwide to benefit from a new grant scheme by Irish Water, the Small Towns and Villages Growth programme.

Cllr Mary Sweeney has welcomed the investment in her village.

“Thank you for listening to my calls to upgrade the plant. There were health and safety concerns. This is all for the sustainable development of the village which is growing rapidly,” she said.

“Cllr Sweeney has been pushing this for three or four years. Hopefully it won’t be long before a proper system is in place,” he said.

Cllr Sweeney had tabled a motion to the May meeting of Portlaoise Municipal district asking for an update.

The Director of Services in charge of environment is Simon Walton.

“There has been significant work already done funded by Laois County Council to give additional capacity for new residential developments. Irish Water said on May 5 that the small village programme will give funding to Ballyroan. Work will be extended to ensure that treated wastewater will reach required standards. It is very positive for Ballyroan,” he said.

Last April the council confirmed that the plant was now compliant with legal licence requirements, although further investment was needed.

“Process testing results show compliance with the licencing requirements. We will be encouraging Irish Water to proceed with storm tank and waste sludge storage tank as soon as possible,” their water section reported to the April council meeting.

Small Towns & Villages consultants will now be appointed to design the works.

“The purpose of the Small Towns and Villages Growth Programme is to support growth in smaller towns and villages. The areas were selected following detailed consultation with Local Authorities to identify and prioritise areas for investment.” Irish Water says.