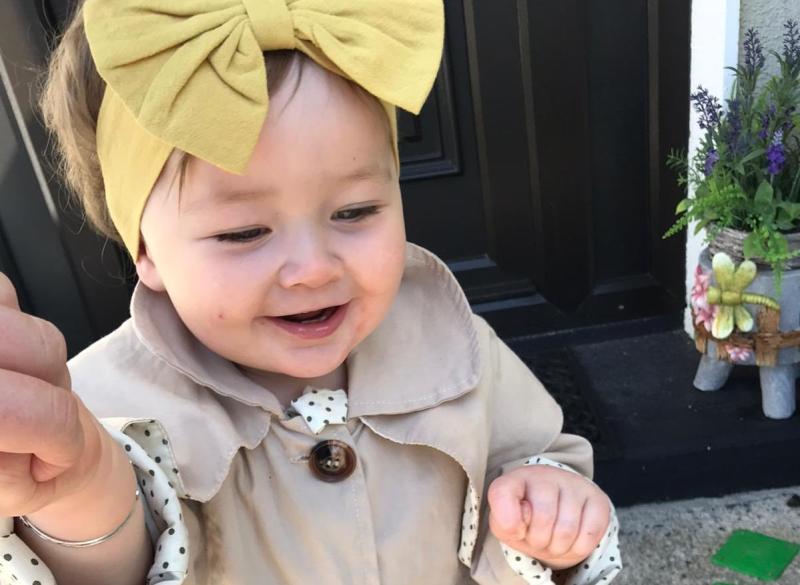 A Laois toddler was rescued out of a car this weekend after almost an hour of being locked in because the key malfunctioned.

The quick action by a local locksmith who then refused to take payment has been warmly praised by the child's parents.

Claire and Peter Donnelly from Portarlington are parents to little girl Mya.

Peter confirmed to the Leinster Express that Mya had remained blissfully unawares and fast asleep throughout the 45 minutes of worry for her parents. 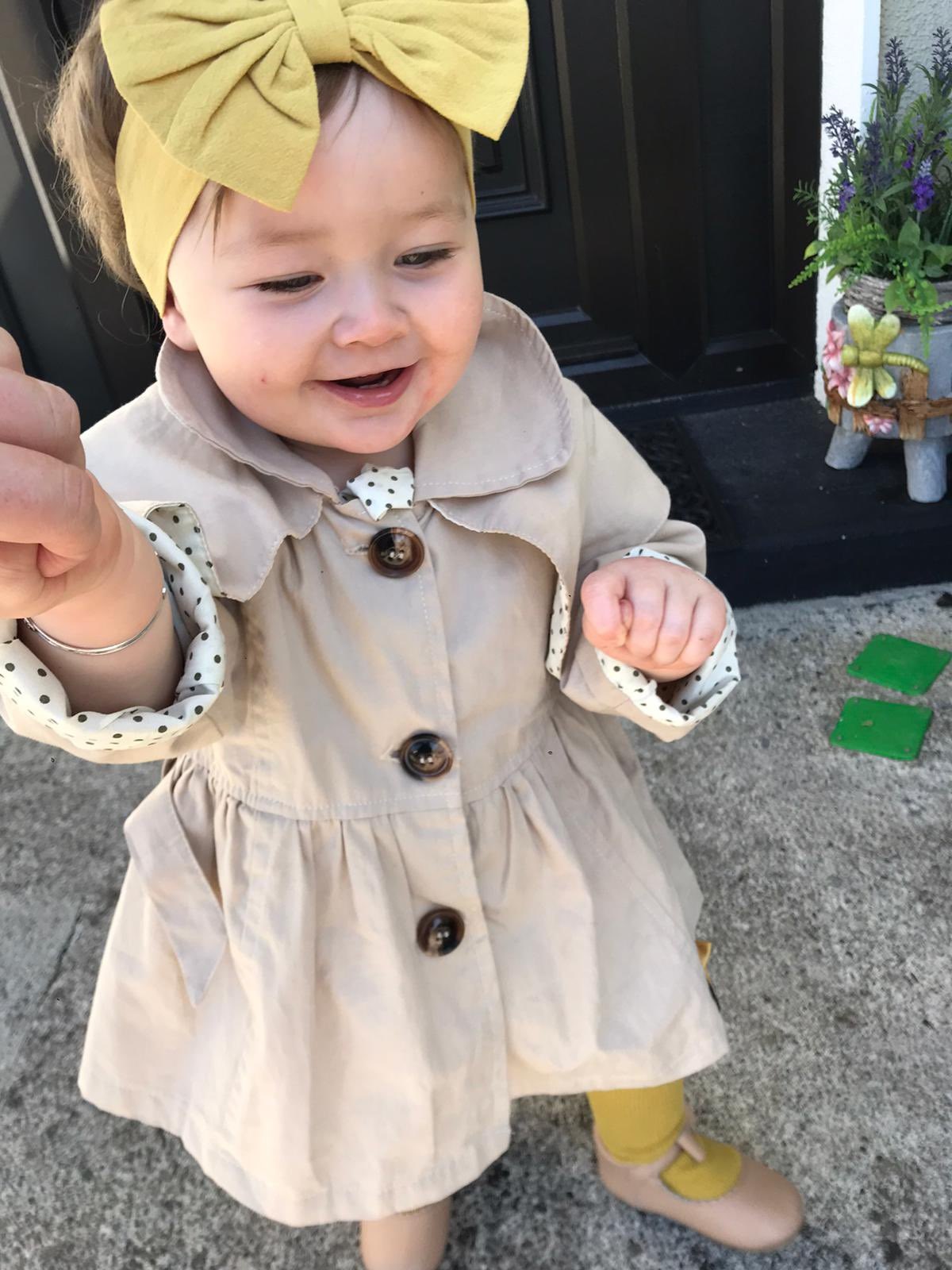 Conor Nolan from Jack Nolan's Locksmiths rushed to the family's home to unlock the car and was sympathetic to Peter and Claire in their distress.

The parents have publicly thanked him for his kindness.

"We just felt that Conor’s generosity and kindness needed to be highlighted and some exposure for the business in such hard times! He was so understanding of the situation and dealt with it so well," Peter said.

Peter posted a Tweet of thanks last Friday, May 28.

"Just wanted to say a massive thank you to Conor from Jack Nolan Locksmiths in Portlaoise.

"Our 16 month old Mya was locked into the car due to a key malfunction. I rang Jacks and he immediately sent me Conor's number. Conor was an hour away from us at the time and said he would come straight to us. He arrived to us within 45 minutes and had the car unlocked in less than a minute.

"He refused to take payment for the job as there was a child locked in the car and it had been stressful enough for us. An amazingly kind gesture which we are extremely grateful for," Peter wrote.

It was shared on social media to much praise for the Portlaoise business.