Reply given to concerned Laois residents over new social housing 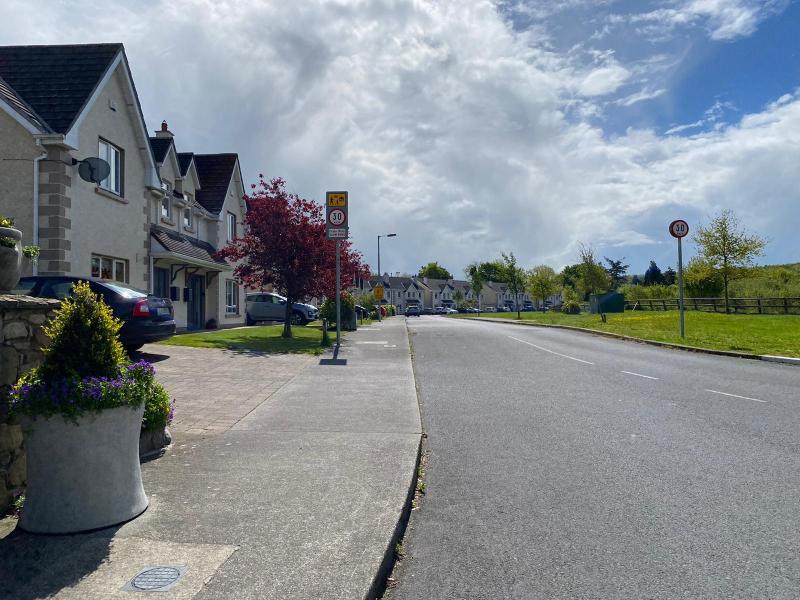 The housing agency about to build 46 new social houses in a Laois estate, has given a reply to the existing residents who are unhappy with the plans.

Ballymorris Court in Portarlington has 27 houses privately built and bought but it is going to get 46 more, in an extended development to provide social housing for Laois County Council tenants in need of a home.

The residents had first asked Clúid Housing Agency if they would instead build a mixed development of social, affordable and private houses. They were told this would not be done.

They then requested that a wall be built between the two sections, after hearing that the new section will have a different name, Ballymorris Green.

Clúid Housing Agency was asked by the Leinster Express to respond to the residents, after they had waited for a month for an answer.

They made the following statement in reply.

"Clúid recently met with the residents of Ballymorris Court to discuss the future plans for the scheme. We are aware of the residents’ concerns and are committed to engaging further with the existing community. As the new families moving into their new homes will be part of the same community, it would not be possible, or agreeable, to construct walls around different housing tenures in this mixed tenure estate.

"We are also working to ensure the needs of the families on the local authority housing list in the area are met. We will continue to engage directly with the residents on these issues."