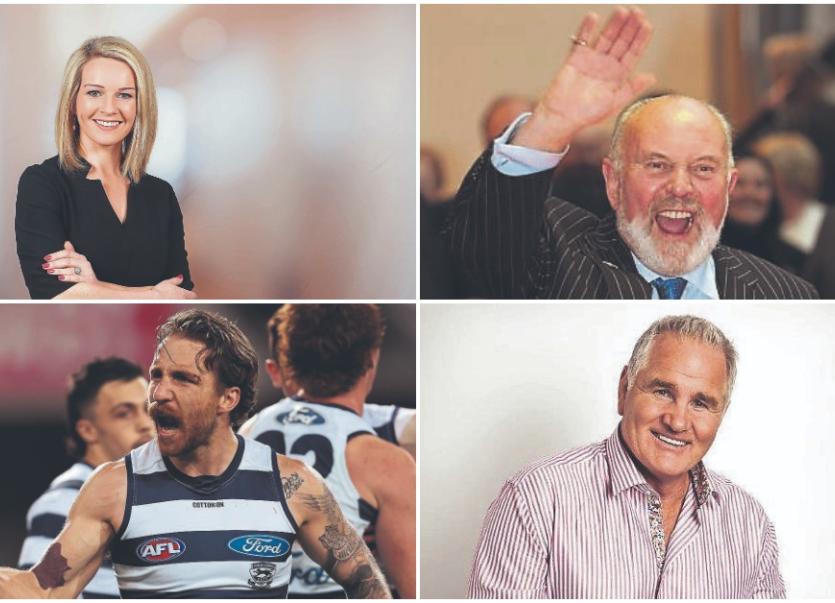 A Laois virtual variety show has attracted big names to its celebrity judging panel, along with more big musicians performing online on the night.

This Sunday June 6 a virtual variety show will kick off to raise money for SOSAD suicide charity to open a centre in Portlaoise.

it is all to raise money to open a drop in free counselling centre to serve Laois people experiencing mental distress.

"While the suicide rates in Ireland up to 2018 are coming down, we don't believe the figures will stay low. Any death from suicide is one too many," he said.

Mr Bannon said that the centre will cost €90,000 per year to keep open, with more initial costs to renovate it.

Counsellors will give their time free, and there will be just one employee to keep it running. He is asking Laois County Council to do what it can to help.

So far their fundraisers have raised €8,000 with the event at the weekend hoped to bring in many thousands more.

He said that three SOSAD Portlaoise counsellors are already available 24 hours a day on 0830291706, to anyone over the age of 16. They can be contacted by email to laois@sosadireland.ie

Tune into Saturday's concert streamed live at 8pm on www.sosad.live and donate and vote for your favourite performers.