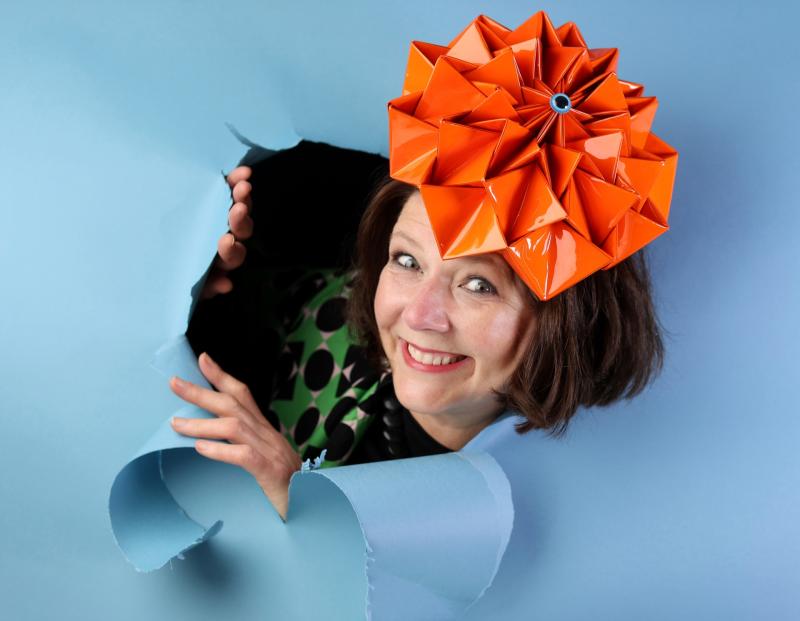 Laois families affected by brain tumours are are among the nominees for Brain Tumour Ireland’s ‘Hats Off Heroes’ initiative, taking place as part of Brain Tumour Awareness Week, currently running until Saturday, November 6.

The ‘Hats Off Heroes’ initiative is offering those who have been affected by brain tumours an opportunity to thank those people, who, through acts of support and kindness, helped them around their diagnosis.

A shortlist of ‘Hats Off Heroes’ nominees will have their names put in a hat for a special prize draw, while a selection of the submitted stories will be highlighted on Brain Tumour Ireland’s social media channels during Brain Tumour Awareness Week.

The Hewitt family from Stradbally have been nominated ‘Hats Off Heroes’ by daughter Cathy Hewitt. She explained why she wanted to nominate her family, including her two brothers Jimmy and Daithí and her father Seamie.

“I know you asked for one person, but, to be honest, I couldn't pick one. Our extended family and friends stepped up to the plate for the seven weeks from my mother's diagnosis to her death. They helped ensure mam was never on her own during that time. They stayed overnight, helped wash and change her, sat with her, held her hand and chatted with her. Each one was only a phone call away, 24/7. We'll forever be grateful for what they did during that time and we couldn't have gone through it without them,” she said.

Stevie Allen, from Portarlington, was also nominated a ‘Hats off Hero’ by his son-in-law Stephen Donohoe.  He explaining why he wanted to nominate his father-in-law.

“I am nominating Stevie because he volunteered to drive me from Laois to St. Luke’s Hospital in Dublin five days a week for six weeks, for my radiation treatment sessions. This was above and beyond because I had thirty treatment sessions. He never complained and was very good company at a tough time in my life,” he said.

"More than 400 people are diagnosed with a brain tumour in Ireland each year, with many contacting Brain Tumour Ireland for support when they receive their diagnosis. On their behalf, we feel privileged to learn about these stories and to be able to thank the ‘Hats Off Heroes’ who have helped them,” said Mr Cosgrove.

HatsOffHeroes is running until Saturday, 6th November, and nominations can be made through a special online form on www.braintumourireland.com

As part of Brain Tumour Awareness Week, Friday, November 5 is the annual Wear A Hat Day, when people across the country are invited to put on their favourite hat, take a selfie, post it on Facebook, Twitter or Instagram using #WearAHatDay and then text BTI to 50300 to donate €4 to Brain Tumour Ireland.

The money raised will go towards funding the work of Brain Tumour Ireland in providing up-to-the-minute information, support and resources to help people affected by brain tumours in Ireland. The best selfie will win a hat designed by Brain Tumour Awareness Week milliner partner Lina Stein, who will be choosing the winner.

Brain Tumour Ireland was founded in 2012 by a small group of people caring for a family member who was sadly lost to a brain tumour. Through Brain Tumour Ireland (The Ronnie Fehily Foundation), they hope to create a place where people can come for information, guidance and comfort; a place to learn what to expect and a community to provide support.

Brain Tumour Ireland’s mission is to provide information and support to people with brain tumours, their carers/family/friends, as well as to medical and other relevant professionals. Its aim is to raise awareness of brain tumours, and advocate for Ireland to be a world leader in brain tumour research, diagnosis, treatment and care.