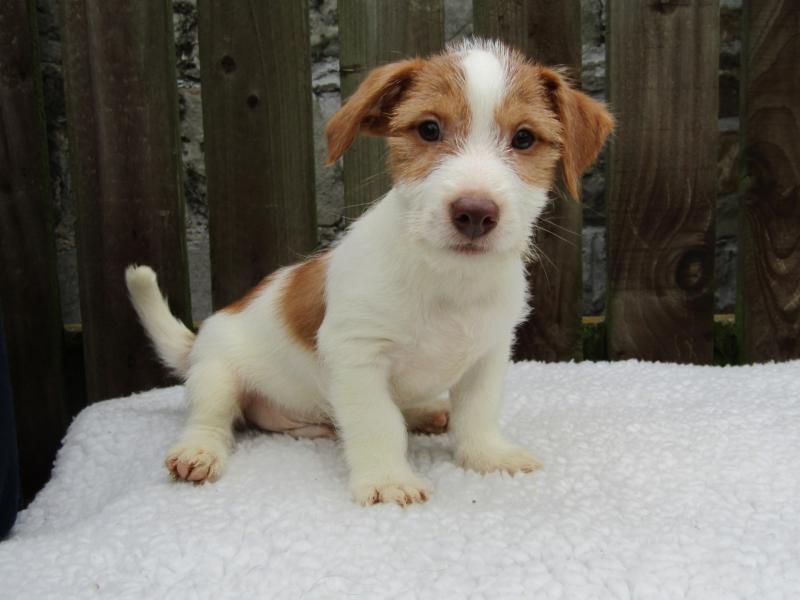 The Laois Society for the Prevention of Cruelty to Animals (LSPCA) was one of nearly 100 organisations around the country to benefit from Ireland’s first Animal Welfare Awareness Day.

Some €21,000 is on its way to the Society following the announcement of funding of €3.7 million to 98 animal welfare organisations around the country on December 15.

Laois Offaly based Minister of State for Land Use and Biodiversity, Senator Pippa Hackett welcomed the funding and the launch of the new awareness day.

“Clearly there is a need for their services, so we have to continue putting out the message – animals deserve proper care.”

Minister Hackett pointed to the progress made on animal welfare over the past year.

“The ban on fur farming in Ireland, something the Green Party has fought long and hard for, is now making its way through the Oireachtas, and will be in place early next year. Ireland’s first Animal Welfare Strategy 2021-2025 was published in February and a dedicated Animal Welfare Division is in place in my Department since March.

“While there are many other aspects still to address in relation to animal welfare in this country, I am happy that progress is being made under this government,” said the Green Party Senator.

The Minister of State at the Department of Finance said this year’s funding places an emphasis on the ‘One Health, One Welfare’ approach, education and dissemination of knowledge to improve animal welfare.”

"The Laois Society for the Prevention of Cruelty to Animals (LSPCA) is a voluntary organisation established to prevent cruelty to animals in the Laois area.  Their aim is to provide medical help as well as food and shelter to abandoned sick and injured animals.

"I would like to acknowledge the excellent work and commitment of the volunteers to ensure the care and protection of the animals in their shelters," he said.