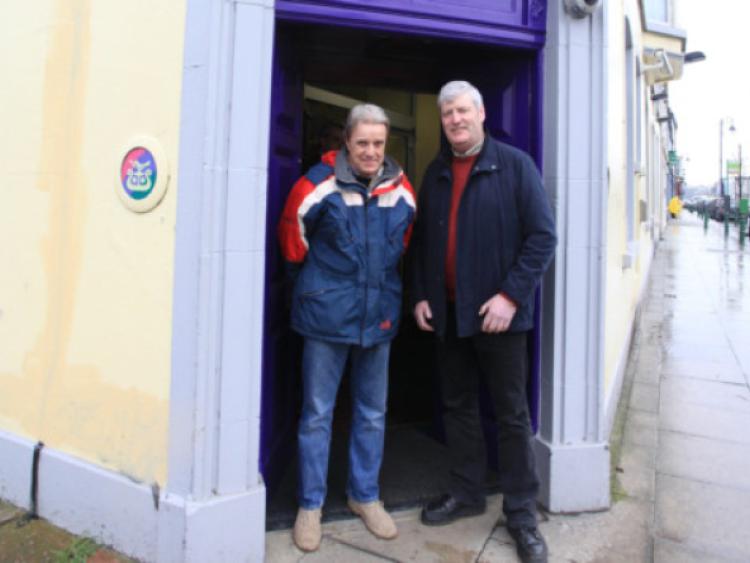 For more information on our club or if you are interested in joining our club, contact Joe on 085 7665838.

In aid of Fr Eddie Lalor Missionary fund will be held in the Manor Hotel, Abbeyleix on Thursday April 11 at 9.30pm sharp. Table of 4 - €20. Raffle prizes on the night.