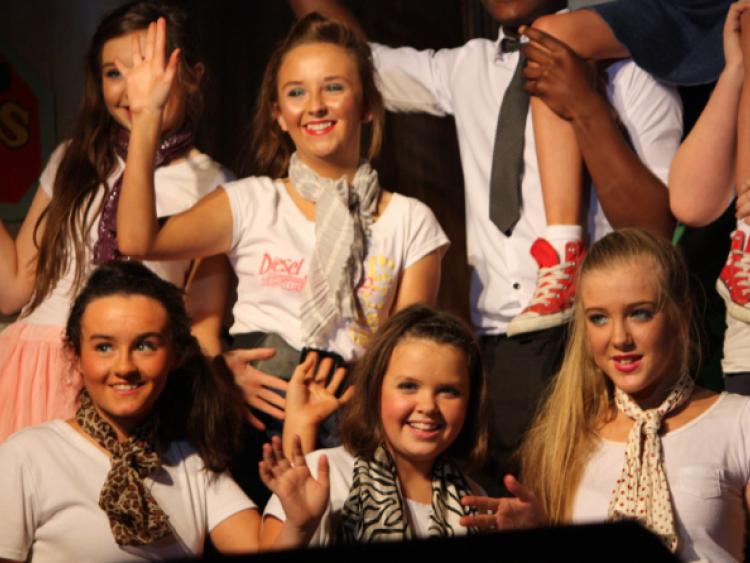 MCS are celebrating the phenomenal success that was their astounding production of the musical “Little Shop of Horrors”.

MCS are celebrating the phenomenal success that was their astounding production of the musical “Little Shop of Horrors”.

The show ran for three consecutive nights from November 27 to November 29 and it proved a major crowd pleaser as evident from the highly complementary audience as they left in very high spirits, thrilled by their night’s entertainment.

The show follows the story of Seymour Krelborn a nerdy orphan working at Mushniks flower shop in urban Skid Row who cultivates much to his regret a man-eating plant with a craving for blood who is not easily satiated.

The crowd were highly entertained by a hardworking, outstanding cast mentored by the musical director, MCS music teacher Mr Sacchi and the Director of Drama Ms Marilyn Byrne, MSC teacher of English, and they tapped and clapped along to the hits like “Feed Me”, “Little Shop of Horrors” and “Suddenly Seymour”. They were wowed by the incredible presence of the singing, dancing, murderous plant created by this schools exceptional Art Department under the guidance of teachers Marese Lennon and Una Mangan.This plant couldn’t have functioned so eloquently without the dynamic metalwork and woodwork department and the talents of Mr Padraic McMahon and Mr Gilbert Burke.

The band comprised of exceptional musicians of both past and present pupils which is a great reflection of the schools relationship with its past pupils. The dancers were choreographed by Ms Doireann O Connor and gave breathtaking performances of fluid dance that ranged from classical ballet to modern hip hop.

The huge effort by Costume Designer Ms Mags Foynes and stage director Ms Mairead O Connor, Ronan Heavey, Padraic McMahon, Fiona Behan and Helen Shortall was notable. Many of the visitors to the school remarked on what a wonderful night’s entertainment it was as the show kept them laughing throughout. The success of the show is a credit to all concerned and the cast and crew would like to extend huge thanks to parents, guardians, staff and students who helped in many ways.