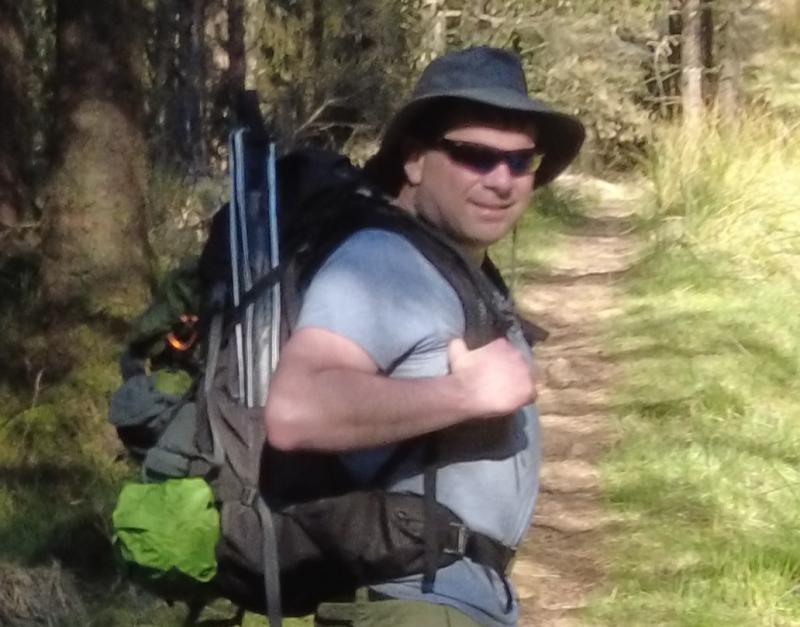 A Laois man is ready to set off on a huge adventure, to walk for over three months covering 2,500km from his doorstep down into Spain.

Portlaoise man Eamonn Culliton began his epic pilgrim walk, pack on his back, on Monday, April 4.
He will walk along as many traditional camino routes as possible all the way to the famous Santiago de Compostela in Spain, sharing video and social media updates en route for people to follow his progress and donate to a good cause.

An aerospace engineer in Shannon, Eamonn is taking a work sabbatical to go on his adventure.

It is all to raise money for cancer research by the Irish Cancer Society.

He told the Leinster Express more.

“The camino has been on my bucket list and the more I read into it the more it started to grow legs. It is the way caminos were traditionally done, walking from home to Santiago.

“I will walk to Monasterevin and then follow the canal walk to Dublin to catch the ferry to Holyhead and then walk through Snowdonia National Park,” he said.

“I will take the Cambrian Way. I can use most of that towards Swansea, then take the Two Moors way south to Lynmouth.

“The sailing club hopefully will help me get across the Bristol Channel to France as there is no regular ferry.

“I will walk the Saint de León down to Biarritz, through Brittany, Santes and Nantes to Bordeaux to the Camino del Norte. I will cross there at sea level and it will take me to Santiago,” Eamonn said.

“It is hard to put an exact date on it but I think it will take me about three and a half months,” he said.

While the caminos are traditionally religious pilgrimages, Eamonn is motivated for other personal reasons.

“Everybody is touched by cancer whether its a sibling or a parent. My sister Alice McCann died from cancer over a year ago, at Christmas.

“ I wanted to do something in her memory and it just got bigger and bigger. Being an engineer it got out of control. I enjoy hiking anyway in the evenings and weekends,” Eamonn said.

The weather will get hotter as Eamonn’s journey takes him southward and into summer, ending in the heat of July.

“It will be up in the 30s. I don’t mind the heat. I worked in Australia and Canada which was actually hotter than Australia,” he said.

His family are all in support, including children Carolyn and Cormac and siblings Síle and Donn.

“Everyone is wishing me well, everyone is behind it. It’s a big undertaking but they know me.

“I’ve dug up old maps, I’ve broken in new hiking boots, I’ll be staying in hostels and bunk houses. Taking care of the feet will be the major thing, but luckily I haven’t had a blister since I started training,” he said.

His training includes carrying the heavy backpack on his daily walks to get used to it.

“I could do anything from eight to 40km depending on the day. I walk on my own, I just like to be out in nature away from people,” he said.

He will bring a camera and a drone so everyone can enjoy the journey without enduring the sore feet.
He is asking people to donate via a fund on the www.justgiving.ie website, chosen because it takes no cut of donations.

“What people give all goes direct to charity. I am funding my trip myself, taking no expenses. The money is ringfenced for cancer research. I’m just trying to do something I enjoy and hope to raise money at the same time.

“The main thing is I want this walk to stay in people’s minds despite its length, so I am hoping that people will keep sharing the qr codes so people can see the fundraiser,” he said. See codes below.

He received good wishes from Robert O’Connor, director of research for the Irish Cancer Society.
“On behalf of the society and all of our cancer researchers, I just want to wish Eamonn Culliton the very best as he heads out on his 2,500km walk from Portlaoise to Santiago.

“Such an amazing feat planned, we wish Eamonn the very best on his epic journey, a celebration of the life of his amazing sister Alice. I hope everyone tunes in and supports him along the way.

“We are especially delighted that all of the funds will go towards research to improve care and outcome for people affected by cancer in Ireland,” Mr O'Connor said. 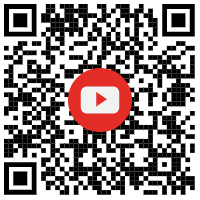 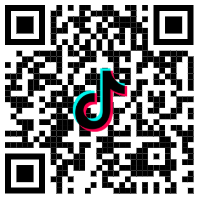 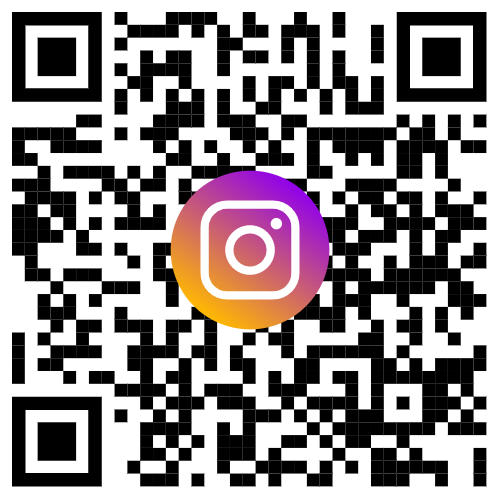 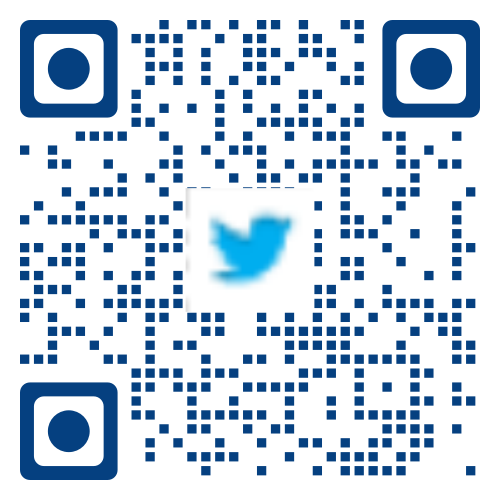 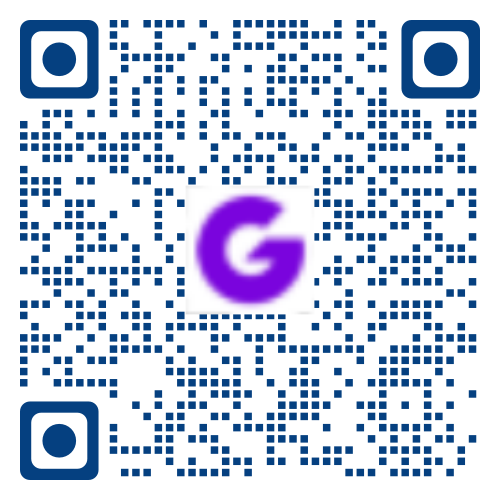 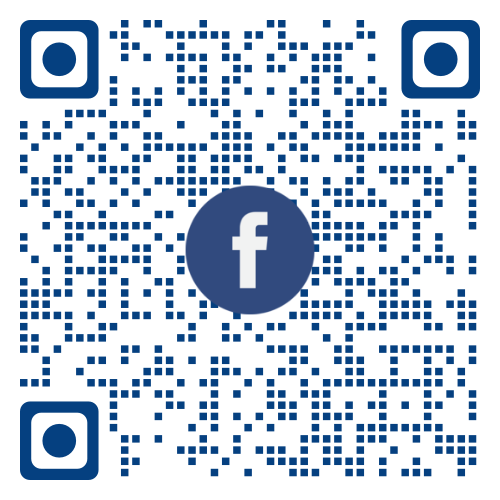 Find his fundraiser on www.justgiving.com/fundraising/irishpilgrim