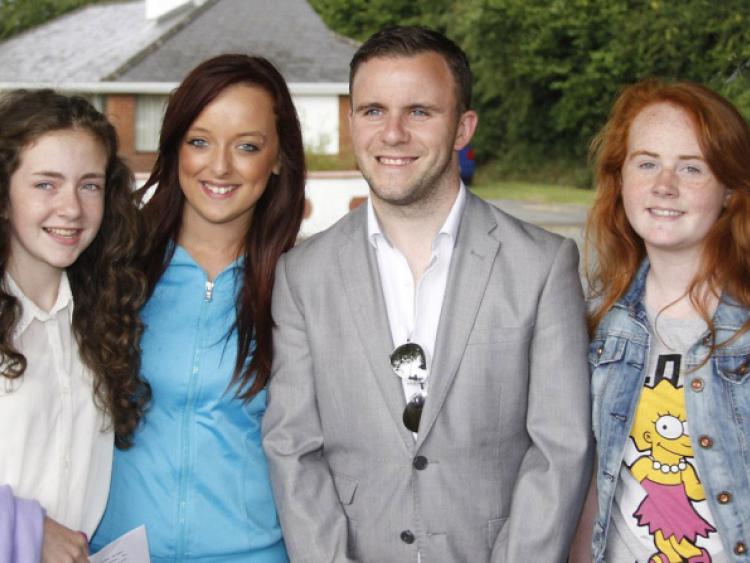 The committee expressed thanks to everyone who turned up to support The Way We Played held in the playground Gort Na Nog on Saturday July 27.

“This was a fantastic event with loads of free activities for the children, we were very fortunate to be not only celebrating the Gathering but also National Play Day,” the committee said.

The committee thanked Alan Doran who supplied the sound system and great music, and also Brendan O’Neill and Stephen Phelan for the live music.

Their was also a special thanks to Barry O’Sullivan and his son David O’ Sullivan (Deco from Fair City) who travelled down especially for the event.

A slide show of old photo’s of Rathdowney was very well received by all who attended and thanks was expressed to Pat Ryan and son Padraig who organised it.

“Thank you to Eamonn the Caretaker and Aine O Neill for the use of St. Fergal’s. Thanks to the council for helping out and providing a host of activities on the day. “

Thanks was also expressed to Pat Fogarty for supplying the go-carts and to the Men’s Shed Rathdowney for their support and to Tommy Gilmartin who demonstrated and brought along his own bowls.

But a special thanks was reserved for all those who shared their memories and the games that they played.