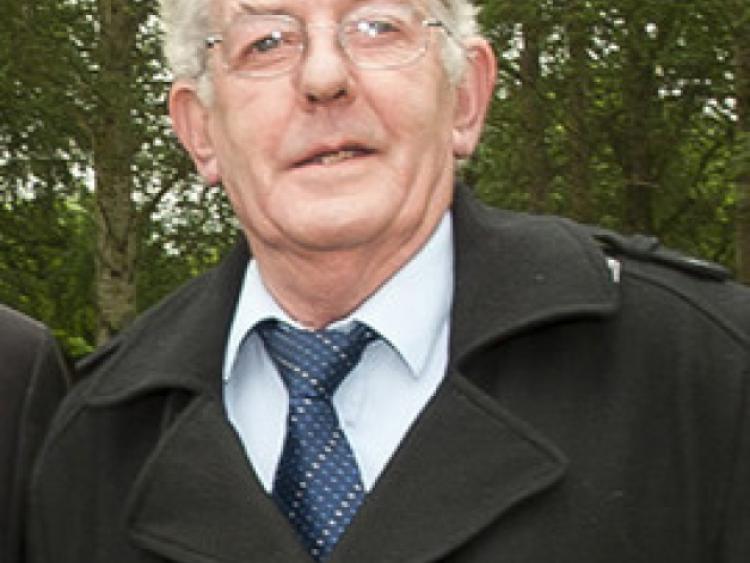 “A woman told me she is very busy, but what’s killing her are the rates. By the time she pays her rent it is hard to exist. Another man in a heritage house on the main street says he is strangled with rates,” said Cllr Ollie Payne during a debate on how to improve business.

“A dental repair business set up in the square and weeks later the council came and looked for €1,000, that business closed,” he added.

“There have been no rates increases in years,” answered Cathaoirleach Paddy Bracken.

“It’s decreasing them we should be doing,” replied Cllr Payne.

“There is an open door policy, they can sit down with Gerry Murphy,” he said.

Cllr Marc Connolly said other EU countries reduced rates at the first sign of a recession.

“Most of our losses have been in the retail sector,” he said.

Cllr Michael Gormley asked if there are reduced rates for new business.

“Not that I’m aware of,” said Ian McCormack.

“Charges of rates are set across the country, they may be nice and sympathetic, but it’s not the council making the decisions,” said Cllr Bobby Delaney.