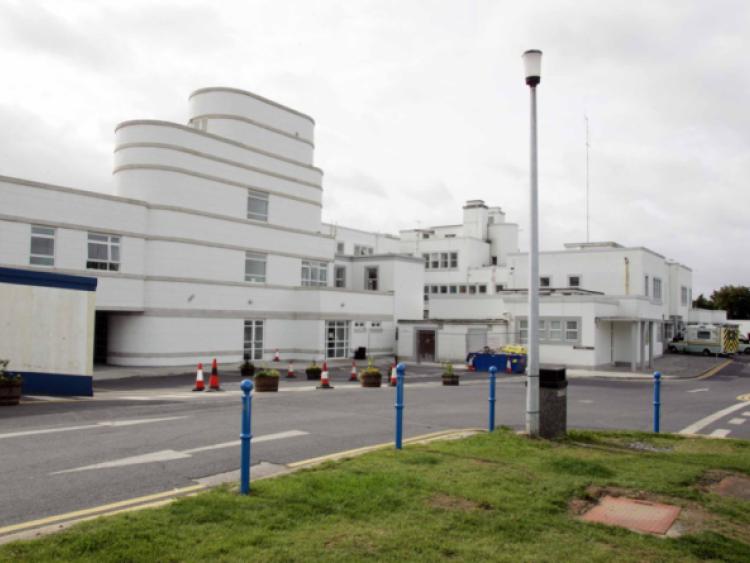 Allison O’Connell is a theatre nurse in the Midlands Regional Hospital in Portlaoise. and she has given her voice to the Still, We Work exhibition on behalf of the nurses and midwives of Ireland.

The exhibition was initiated by the National Women’s Council of Ireland, and explores the invisible labour of women in the workforce.

Speaking before the report on Portlaoise Hospital was published last week, Ms O’Connell highlighted the scarcity of nurses not only in Portlaoise, but nationwide.

“The recruitment embargo has had devastating effects on safe staffing levels. We’re not recruiting, we’re not retaining, and this poses serious threats to the outcome of patients,” she said.

In the 2011 Census, Ireland showed a population increase of more than 341,000 people. Co Laois recorded the strongest growth of 20 per cent in just five years. This increased the demand for health services nationwide, yet the number of nurses employed in Ireland in the last three years is down 13.5 per cent.

“The workload is mounting for us. Around 78 per cent of health cuts have been to frontline nursing, yet we only account for 35 per cent of of the overall workforce in health.

“Agency nurses, the most expensive form of employment, are being used to fill the gaps. We’re not going forward, we’re just polyfilling from day to day,” she said.

According to Ms O’Connell, the government aren’t concerned too much about care, they’re only looking at the bottom line.

“We hear all this talk about ‘early interventions’, yet we’re still here putting off care, delaying assessments and discharging patients far too early from hospitals.

“People are on waiting lists, in A&E and on trolleys for far too long. This certainly isn’t conducive to any speedy recovery.

“There’s simply not enough beds, not enough nurses, and there seems to be no successive planning,” she said.