Twelve Laois and Kilkenny groups get €204,000 from EirGrid's community fund 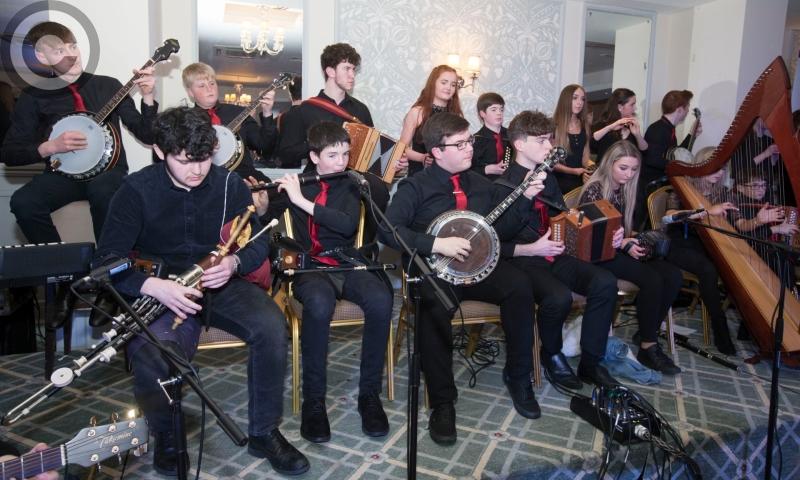 Spink Comhaltas, one of the community groups awarded a grant. Picture: Alf Harvey

A dozen clubs and committees in Laois and Kilkenny have been granted a total of €204,600 from the Laois-Kilkenny Community Benefit Fund.

Ballinakill, Spink and Ballyroan are among the villages receiving funds in the first of three waves of community benefit grants, given in recognition of the impact that upgrading the electricity grid will have on local communities. Full list at end of story.

EirGrid, the national electricity grid operator has listed the community groups and not-for-profit organisations that it will support, near the Laois-Kilkenny Reinforcement Project, €204,600.

It is the first of three phases of funding available in the areas adjacent to the project, of a total fund of €511,500.

Groups and not-for-profit organisations in communities within 3km to the line were given priority in the allocation of funding by an independent fund administrator.

“We were delighted with the positive response from communities and would like to thank each group and organisation who took the time to submit a funding application. We would also like to thank the Laois Kilkenny Community Forum members who worked with EirGrid and the independent fund administrator in establishing and opening the fund.

“As works progress to ensure people have a reliable, high-quality standard of electricity supply, the Laois Kilkenny Community Forum will continue to provide an integral role in providing feedback to the project team. We will also continue to liaise with and listen to landowners and stakeholders in the area and look forward to the projects and initiatives that will come from communities as part of the next two phases of our community benefit fund,” Mr Mahon said.

The project is under construction.

However in Laois a protest group continues to campaign against it. The main objection by the Ratheniska Timahoe Spink Substation Action group is over what they say is potential contamination danger to their underground water supply.