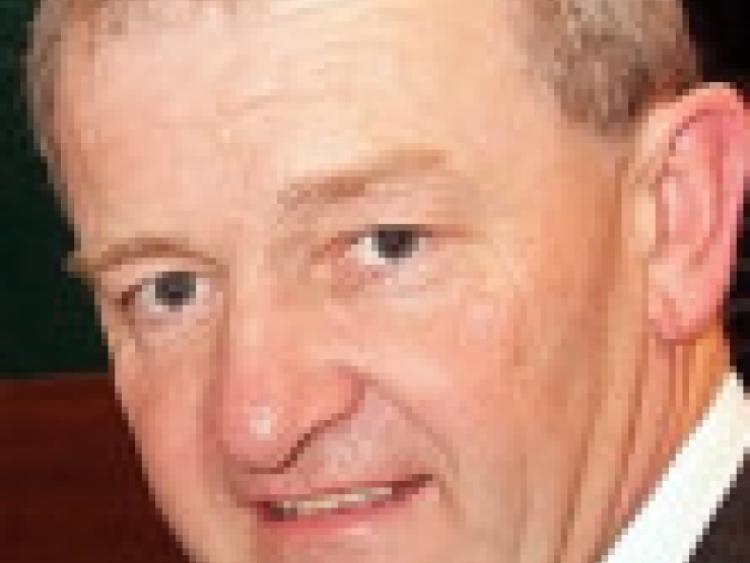 A town councillor, who wants to build a furnera home near where a similar developement was recently rejected, has received the committmen of Portlaoise’s parish priest to allow the use of church grounds for car parking.

A town councillor, who wants to build a furnera home near where a similar developement was recently rejected, has received the committmen of Portlaoise’s parish priest to allow the use of church grounds for car parking.

On April 2, Matthew Keegan, a Portlaoise Town Councillor, applied for permission to demolish an existing apartment at the Dublin Road/Borris Road and build an extension to an existing commercial unit/shop at ground floor level.

Cllr Keegan, who is an undertaker, hopes he can convert the building into a funeral home with associated facilities, with amendments to elevations, additional signs and all other associated site works. The first floor will continue to be used as office space associated with the funeral home, and the application includes the building of a car port to the rear.

The site is across the road from SS Peter and Paul’s Church, and Monsignor John Byrne PP has given permission for the use of church grounds as car parking for the funeral home. Msgr Byrne also granted similar permission to the Goodes last June, on the grounds of St Mary’s Hall.

In a report to Laois County Council by Daniel Keane Architects, acting on behalf of Mr Keegan, it was pointed out that Portlaoise is not currently served by a funeral home. The current arrangement with the HSE is that deceased persons are held in the hospital mortuary until removal to the parish church, but this arrangement will cease in the near future.

The rear yard of the proposed funeral home will be covered with a canopy or car port to allow for the removal of corpses in inclement weather. Bodies will arrive to the rear and the funeral director will put in place traffic control measures and inform the gardai. The deceased’s immediate family will enter through the front door and exit through the rear onto the Borris Road.

Mr Keegan believes that the maximum number of times in the calendar year he expects the home to be used is ten. As it is no longer the practice to bring the body to the church the night before the funeral, families who not want to keep the body in their house may wish to use the funeral home.

A decision is due from Laois

Cllr Keegan’s development would be located in the same general location where last year, an application by Ray and Mary Goode to build a funeral home was refused by Laois County Council as the area is zoned for residential use.

There were also objections lodged by residents of the Borris Road on health and safety grounds, as well as the obstruction of their right of way.

At that time, a number of town councillors supported the residents’ objections, with Cllr Catherine Fitzgerald saying that a funeral home would “exacerbate an already chaotic situation where there are hourly halls already being used on a daily basis”.

Cllr Fitzgerald also pointed out that the site was a protected structure and in the county development plan it was zoned for residential use.

Cllr Jerry Lodge also supported the local residents in their objection and he too pointed out that the area was zoned residential and could not go ahead without a material contravention.