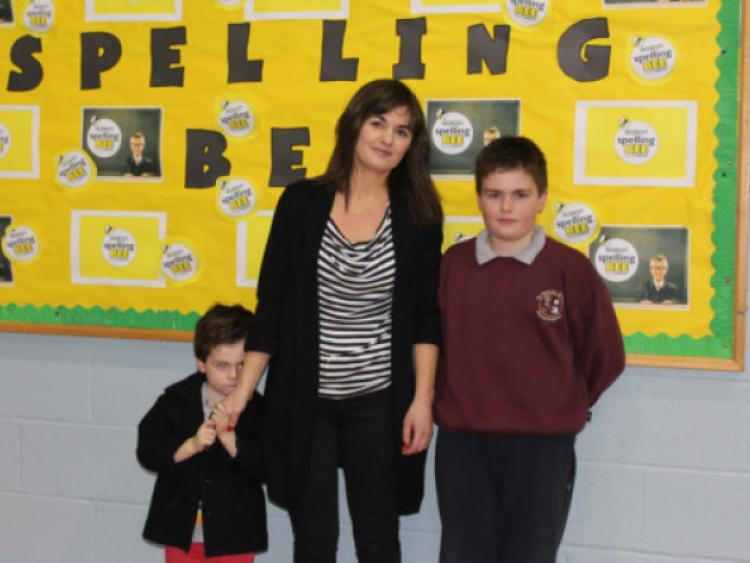 THIS year the St Patrick’s BNS students will be participating in the Eason’s Spelling Bee to be held in conjunction with the Tubridy Show.

THIS year the St Patrick’s BNS students will be participating in the Eason’s Spelling Bee to be held in conjunction with the Tubridy Show.

The first stage of the competition involved the selection of a school representative. Each 5th and 6th class organised their own mini spelling bee. Eventually five boys were chosen from each class to go forward to the in-school competition. Organisers then had a total of twenty finalists.

The final was held in the school hall on February 15. Parents and classmates also attended on the day to lend some moral support to our participants.The compere Mr Galvin kicked off the Spelling Bee with some easy words to settle things down. The first round saw all competitors still standing.

The second round was far harder and there was a steady decline in numbers over the next twenty minutes. One incorrect spelling meant immediate disqualification and no mercy was shown. Finally they were left with two sixth class pupils - Jake McLoughlin and Cian Tipping Ryan who were locked in spelling combat. It was a brilliant finale of which Jake was the eventual winner. He also went on to represent the school at the next stage of the competition in Lumcloon NS on Thursday March 21.